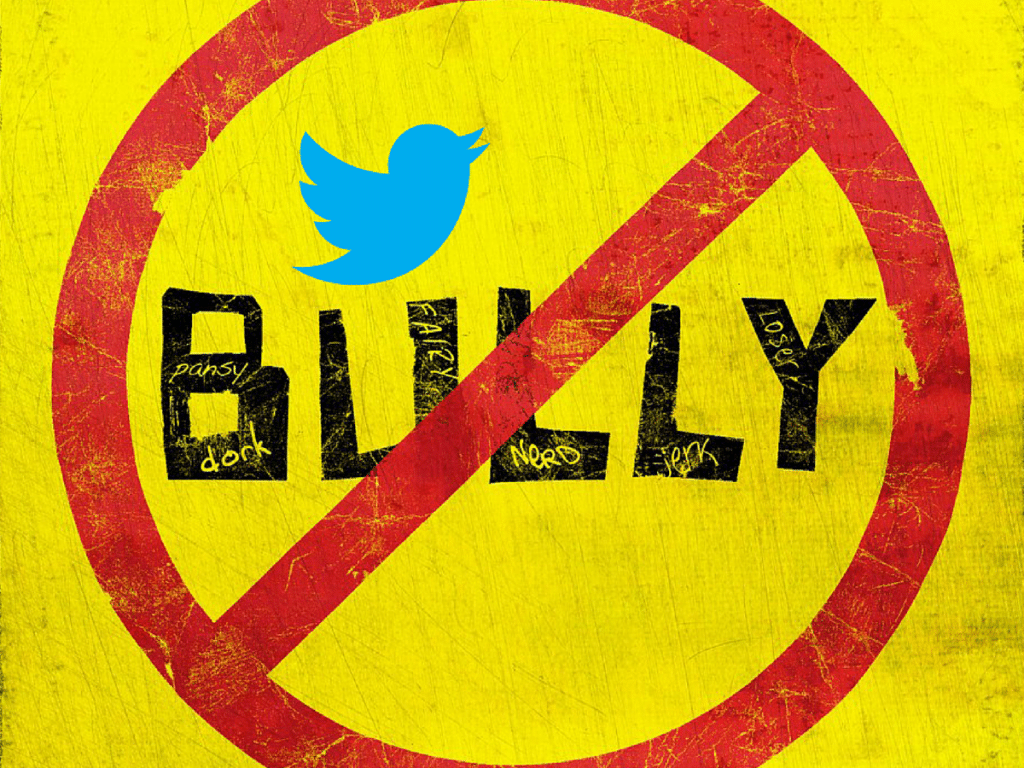 Social Media and Hollywood! Celebrities take to Twitter and Facebook to share their thoughts and gain fans. They have followers by the thousands! Not to mention all of those facebook pages, G+ communities, and fake twitter accounts for actors, actresses, musicians, and so on. But what about MOVIES? Well, Bladimiar Norman, from The Weinstein Company, integrates Hollywood and Social Media in a wonderful, new campaign!

For Bladimiar Norman, who led the campaign for Bully distributor The Weinstein Co., the strategy for Twitter boiled down to two words: Twitter Tuesday.

“The goal was to create an organic trending of #BullyMovie by activating a massive grassroots campaign, securing one million tweets within one day in a 24-hour period,” Norman says of the March 27 campaign.

If it sounds like a lofty goal, and that’s because it is: Norman says he spent a while researching just how to grow a campaign large enough to make a worldwide trending topic on the platform before realizing that there’s no way to force a phenomenon. Instead, awareness of the desired scale would require rallying around the message of the movie: 13 million kids in America will be bullied this year, and 3 million of those kids will be absent from school due to the bullying they endure. Norman says that while he wasn’t bullied as a child, he felt very sympathetic to and motivated by the cause.

“After hours of research, I quickly realized the alarming level of bullying that occurs every second, every minute and every hour in our schools,” Norman says. “It was extremely important for us to uncover the severity of the problem for the country as a whole”

On Twitter, dozens of celebrities, including Ellen DeGeneres, Anderson Cooper and Kim Kardashian joined major organizations, such as GLAAD and Take Part to tweet awareness about bullying.

Back at The Weinstein Co., Bladimiar Norman says that he was overwhelmed not only by the celebrities’ support of the cause, but also the willingness from Twitter itself to take part in perpetuating the anti-bullying message of the day.

“I can’t tell you how impressed I am that people came together on this day,” Norman explains. “It was absolutely incredible, the support that we got. It blew me away, and it’s been kind of a whirlwind since then.”

The day before the campaign, The Weinstein Co. had said it would release the film unrated. After March 27, Bully went back to the MPAA for another rating round. This time, it was a success: The film was able to secure a PG-13 rating, while still retaining the strong language found in one of the documentary’s most powerful scenes. Hirsch says he’s pleased the campaign helped the film reach its wider audience, and added that the bullying awareness itself is a joy.

Bladimiar Norman is Senior Vice President of Marketing for The Weinstein Company, reporting to Co-Chairmen Harvey and Bob Weinstein. Since joining TWC and Dimension Films in October 2010, Norman has led the company’s Digital Marketing and Awards Marketing Division, strategizing and executing multi-million dollar media promotions and executing award campaigns within print and online creative advertising. He oversaw the marketing campaigns for Academy Award Best Picture winners “The King’s Speech” and “The Artist,” and spearheaded campaigns for “My Week with Marilyn” and “The Iron Lady.”

Mashable: How the #BullyMovie Twitter Campaign Triumphed Over the MPAA

Inquisitr:‘Bully’ Documentary To Be Released Without A Rating