You can follow your favorite celebrities on Instagram, Twitter and Facebook… so why not Snapchat? Hollywood A-listers had the same thought and shared their Snapchat usernames with fans. While most celebrities will have a limited profile (meaning only accepted accounts can send them snapchats) you can view their My Story updates!

Some clearly run their own accounts, which you’ll see with Kylie’s uncensored videos of her and Kendall. Others, like Rihanna, seem to have a friend filming her. But either way, social media again lets us get a better idea about a celebrity’s daily life.

Probably the most entertaining celebrity on Snapchat! She goofs around with Kendall, her friends, and her hair! 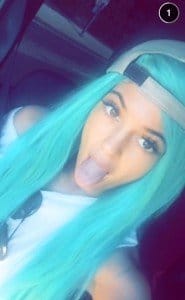 Ashley consistently updates followers about her hangout spots, meals and adventures. If you love Pretty Little Liars, you’ll be happy to see appearances from other cast members. 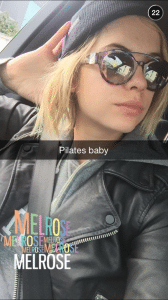 Want to know how much fun Rihanna has? Then follower her. Her stories show off her crazy looks, parties and events. We know for certain that she had a great time at Coachella. 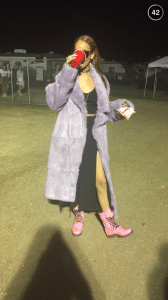 Let’s get a man and the doodle feature in the mix! Jared’s account is famous for showcasing his artistic side, but he’ll also take beautiful scenic shots of the places around the world he’s visiting. 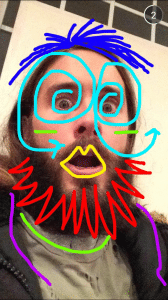