Google Plus for Companies: Should you use Google Apps or Gmail? 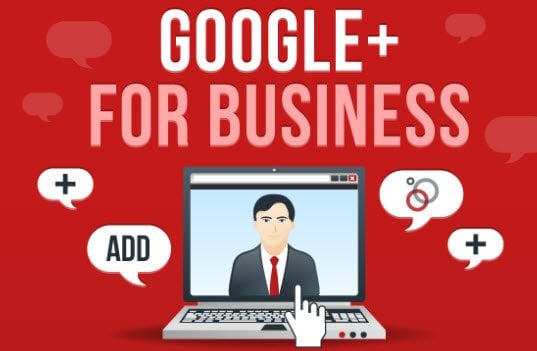 Many companies are apprehensive about using Google Plus because of its overwhelming complexity. In actuality, it shouldn’t be so. Google Plus as an established social media network has had a late start compared to other popular media sites. But, it does encompass superb engineering and a strong data-driven design. So, seemingly, businesses need a brainwash on Google Plus and its features.

An invention of 2006, Google Plus is more popular that Twitter and is used widely in the states. Many reports declare that the site holds more than 390 million monthly active users across the globe. And, in favor of businesses, Google Plus treats their content on it as a website, making it easily accessible to other people. As a matter of fact, the large varieties of apps for Google Plus are created in an organized way for staying ahead in business.

For beginning, a company can have an account with Google Plus. After completing the profile in Google Plus, it can add people to the well segmented circles of Google Plus. Further, it can join communities with maximum followers for its content to be shared with all of them. In this manner, Google Plus has proven beneficial for businesses. It effectively helps companies in lead generation, finding relevant content to share on the platform and to drive traffic to the website via sharing content of company’s blog.

As of yet, 5 million businesses use Google apps on Google plus, where Gmail has become a single aspect. It helps companies creating a customized email address and manages everything efficiently. Others apps are Google calendar which allows businesses to create events and automatically send invitations and check RSVP’s. Google drive (having the storage capacity from 30GB to 16000GB) syncs with the cloud for accessing files from anywhere. Moreover, Google Plus’s Hangouts is a video conferencing service. The Docs, Slides, Sheets make creating and sharing of content extremely easy. The Google Sites and vaults help businesses to create project sites in a exceedingly simple manner and share it with clients, customers or the whole team.

Being more developed and organized than other social media sites, Google Plus attracts techno-savvy people to it. Marketers use it to reach their target audience accordingly. Even local companies gain from the local tools and listing offered by the platform. At times, 15% of their business is generated by Google Plus. With its new design and work-precise efficacy, Google Plus is the best social networking site. Though, still in its improving process, “Google Plus is building faster than anticipated and it is great to see the community grow across the world” says the vice president of engineering for Google. Staying away from Google Plus now could be a little costly for companies.

For more news on Google Plus for companies, keep visiting us.