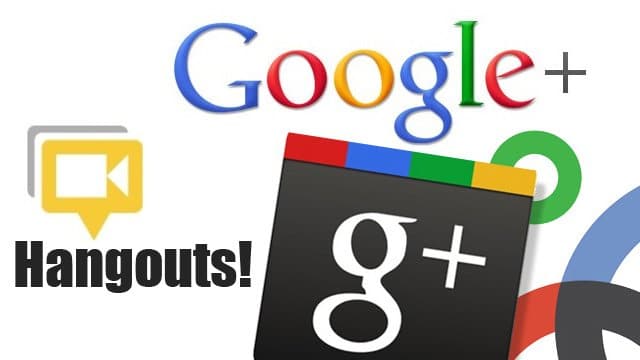 Google hangout is a service from the search engine giant that is also called a feature in Google Plus. Google+ is a social networking and self-service owned and operated by Google Inc. It is the second-largest social networking site in the world, have beaten Twitter in January 2013. It has roughly 359 million dynamic users.

It is an instant messaging platform and video-talking website like Skype. Many of the users rate it better than Skype because of its uniqueness and user-friendliness.

Google Hangouts is the easy way to communicate face-to-face, perhaps the best video-chatting platform. All you need to use Google account is to create Google+ account. After registering with Google+ and phone verification, you become Google+ member. Then you can use the Google hangout. The chat option itself provides you the video-talking feature, and you can communicate visually. All you need is a high-speed internet connection. Thanks to 3G, Google hangout is one of the most widespread used applications on Google+. 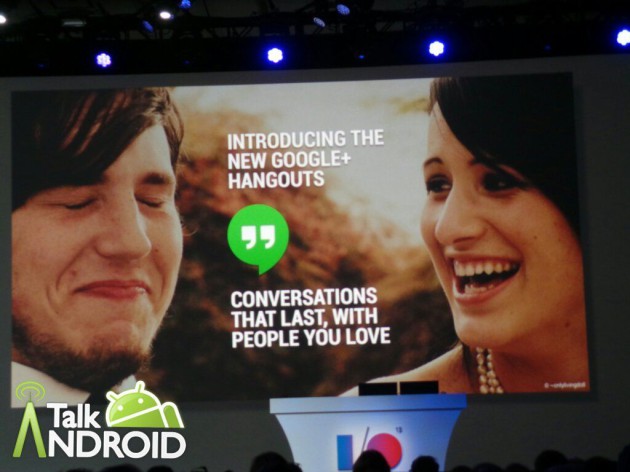 After creating hangout, you can then invite your friends to have a video chat. Video chatting can be turned on by clicking the video camera button. The other person will receive a notification about your invitation for video chatting. Video chatting is possible on PCs as well as cell phones.

Google Hangout is also available for Android operating systems and helps you to make a video call to your friends clutter-free. “Bring your conversations to life with photos, emoji, and even group video calls for free” is the tagline that you would find on the Hangout’s home page.

Max Eddy of PC Magazine rates the hangout (on Android) four out of five stars and comments,

“Hangouts is a simple, comprehensive way to communicate with your friends over Google’s services” 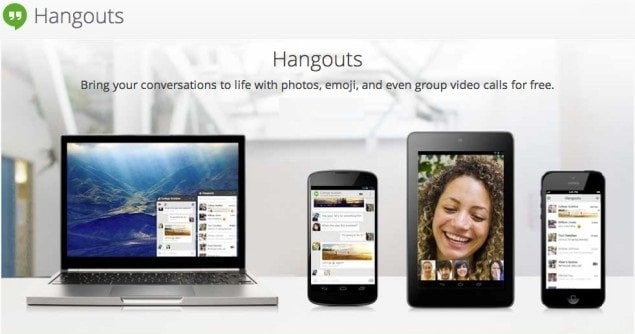 Jason Parker of CNET gives it three and a half out of four stars. He says, “The app is easy to navigate and very user-friendly, but the flipside is that mobile app doesn’t display status messages and doesn’t show who is online.”

Martin Shervington on its website says Google Hangout is like people sitting in a porch. You see people come, go and chatting among themselves and decide to pop-in and say ‘hi’.