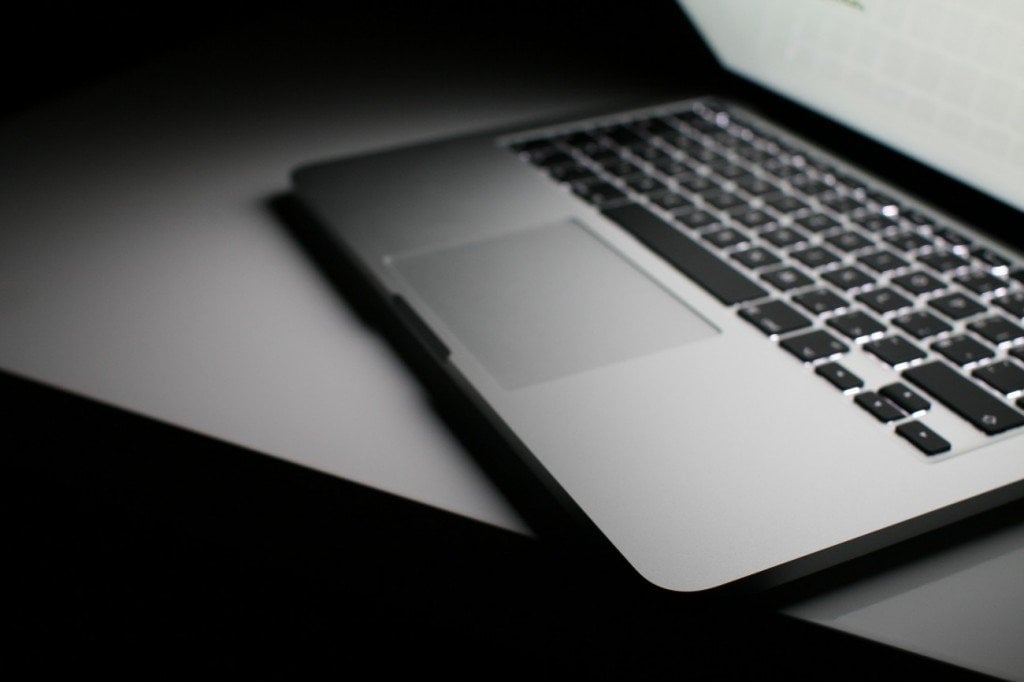 When Ello launched as an anti-Facebook, people responded with enthusiasm and the media buzzed with anticipation. But just a few months later, Ello remains in beta with interest lagging behind. With an ad-free experience as Ello’s distinguishing touch will it really be able to break into the social media world? 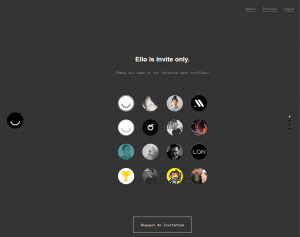 The seven creators promise that Ello will remain ad-free and will not track user information to benefit third parties. Instead, Ello only uses Google Analytics’ anonymous service which provides basic information that Ello can use to improve its services. The website states, “We believe a social network can be a tool for empowerment. Not a tool to deceive, coerce and manipulate — but a place to connect, create and celebrate life. You are not a product.” The platform targets Facebook’s policies, especially its ad frequent and creepily personal. Also the LBTA community has expressed frustration with Facebook with their name restrictions seeming offensive, limiting and marginalizing. However, if social media is intended to interact with people and the population has already picked its social media platform- will Ello survive?

Aside from the ad-free mantra, Ello doesn’t seem to offer anything new. It doesn’t have the playful, disappearing photo sharing of Snapchat or the college campus specific audience of Yik Yak. These two platforms became successful by serving a new social media function. Ello instead offers postings and sharing options like Facebook, Twitter, and Tumblr.

Therefore, Ello will only appeal to two audiences: the people angry at Facebook and the people who enjoy experimenting with social media. Otherwise, people likely will not bother to learn their way around a platform with features that existing websites offer. And already, audiences doubt that Ello will keep its promise to remain ad-free. At some point, Ello will need to make money to pay salaries for a team that can maintain the website, create enticing features, keep up with invitation requests, and stay competitive. The current proposal from Ello is to charge for specific features (which don’t exist yet). If people are unwilling to pay, Ello could lose a portion of its segmented audience early on. 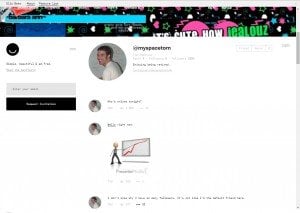 But for now, Ello may hold interest. Even Myspace creator’s Tom Anderson shared, “I don’t know why I have so many followers. It’s not like I’m the default friend here.” Contrary to Tom’s graphy, I think it will only take until the end of the year for Ello to become a platform of the past.

While Ello’s concept is out of the box, it may also hit a dead end. No major platform charges users. Ello will need to rely on people feeling betrayed by Facebook’s advertising, abandoning accounts where most of their friends stay active, and willingly pay for the services. The already small margin is shrinking while Ello is barely expanding. As people wait for an invitation to join Ello in their email, they’ll check their Facebook.

Can you add to Jimmy Fallon’s list of pros and cons? Do you think Ello will be successful? How can a new social media platform compete against existing ones?