Google Plus is moving up the social media network ranks like wildfire! What was once an invite-only network, is now in the running to beat out Facebook as the top platform! Google has described Google+ as a “social layer” that enhances many of its online properties, and that it is not simply a social networking website, but also an authorship tool that associates web-content directly with its owner/author.

According to independent analysis of its growth in December 2011, the site was adding an estimated number of 625,000 new users a day, which may total 400 million members by the end of 2012. Reported in February 28, 2012, while Facebook users average 7.5 hours on the site per month, Google+ users are spending roughly 3.3 minutes monthly on Google+. As of May 2013 Google+ users are spending roughly 7 minutes on the social site. These numbers do not include traffic via apps. According to Jeff Bullas:

Grow your Circles and start some Hangouts!

Our two G+ Golden Gurus are 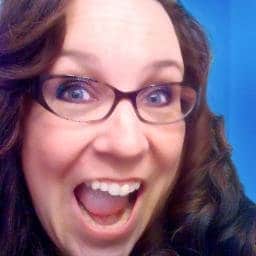 Peg is a G+ shining star! She has over 166,000 people following her on the network! Peg sums up her introduction nicely,

“Social media is my passion. I’m here sharing my professional experience working day to day in the trenches of social media, marketing, and blogging. I work with global brands and leaders in the social media sphere every day. I’ll share tips and tricks, provide positive inspiration and answer social media questions through the content that I create and curate. I‘m a Google+ evangelist but I’m active across all social media platforms. I work with the best brands and make them even better!”

Not only is Peg a top user on Google Plus, she is also very active across Twitter, Pinterest, and Instagram. Her blog reviews the best tips and tools in social media, with a flair for success and positive thinking! Her inspirational posts are very helpful for both users and brands. 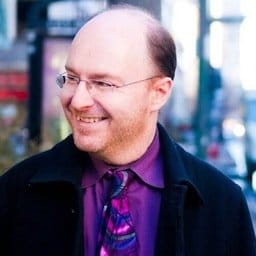 As an avid social media user, Scott knows his material. He is the social media editor and journalist for the Chicago Tribune! Scott is proclaimed “social mediaologist” – providing the best tips, instructional videos, and posts on Apple tech! He has nearly 5k followers on Google Plus, and is the forerunner for the top Social Media community!  Scott is also an active user on Twitter, with over 30K tweets and reaching out to nearly 10K followers. He is very conversational and always responsive!

Scott Kleinberg recently wrote an article for the Chicago Tribune on the dos&dont’s of social media. Read the article here!