Facebook is the leading network in the social media world. It is an unavoidable aspect of social! Although some people feel that Google+ will knock Facebook out of the number one spot, Facebook is still improving and growing.

In January 2013, the countries with the most Facebook users were:

All of the above total 309 million members or about 38.6 percent of Facebook’s 1 billion worldwide members. As of March 2013, Facebook reported having 1.11 billion monthly active users, globally.

In regards to Facebook’s mobile usage, per an analyst report in early 2013, there are 192 million Android users, 147 million iPhone users, 48 million iPad users and 56 million messenger users, and a total of 604 million mobile Facebook users.

Facebook: a social utility that connects people with friends and others who work, study and live around them. 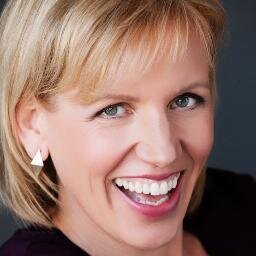 Growing Social Media selected Mari Smith as one of our Facebook gurus. She is author of The New Relationship Marketing and coauthor of Facebook Marketing: An Hour A Day. Her profile boasts over 120k likes, and engages with fans via her blog and other social media profiles as well. 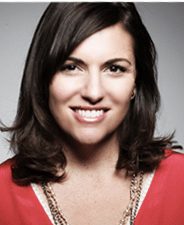 Amy Porterfield is all about Facebook Marketing. She is all about helping people and small businesses reach their goals with her FBInfluence.com training program and frequent webinars.

Facebook isn’t just a social network, but a place for businesses and brands. We think Facebook will continue to grow in this realm, and with the help of Mari and Amy, we can take full advantage of the offerings!