Twitter has entered into an agreement to buy Gnip, the largest provider of Twitter data. Gnip is a social network data source that provides real-time and historical Twitter data to meet companies’ business needs. Gnip has worked with Twitter for over 4 years.

Through Gnip, businesses and organizations have been using it to access the full historical public archive of tweets. Since it was first authorized by Twitter to resell its historical Twitter data, it has delivered more than 2.3 trillion tweets to clients throughout the world.

Twitter agreed to buy Gnip because its goal is to ensure the availability of vital Twitter data by working directly with its customers. According to Twitter’s Jana Messerschmidt, the newly acquired company will be used to make data available to startups. 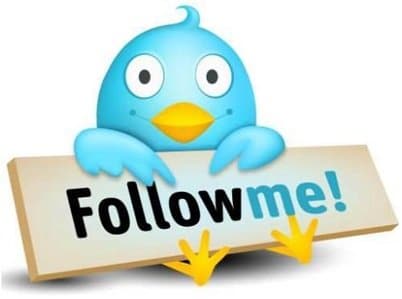 With Twitter’s history of cutting out middlemen, this move is seen by analysts as a way to get a better understanding of customer’s needs. This means that the future of third party analytics companies like DataSift have been left in the dark as it opens a new internal analytic tool to its investors.

Financial details of the deal have not been disclosed yet, but Gnip had raised 6.6 million in funding. According to Gnip CEO Chris Moody, this deal indicates that the investment in social data remains healthy.

Nonetheless, this acquisition contradicts Twitter CEO Dick Costolo 2011 statement in which he said that Twitter has no intention of scaling down data licensing business. Instead, he said, Twitter was going to focus on the advertisement part of the business.

Twitter is a real-time micro-blog that connects users to information being shared by other users. Users can simply find public streams they are interested in and follow them.