A Glossary Of The Social Media Jargon 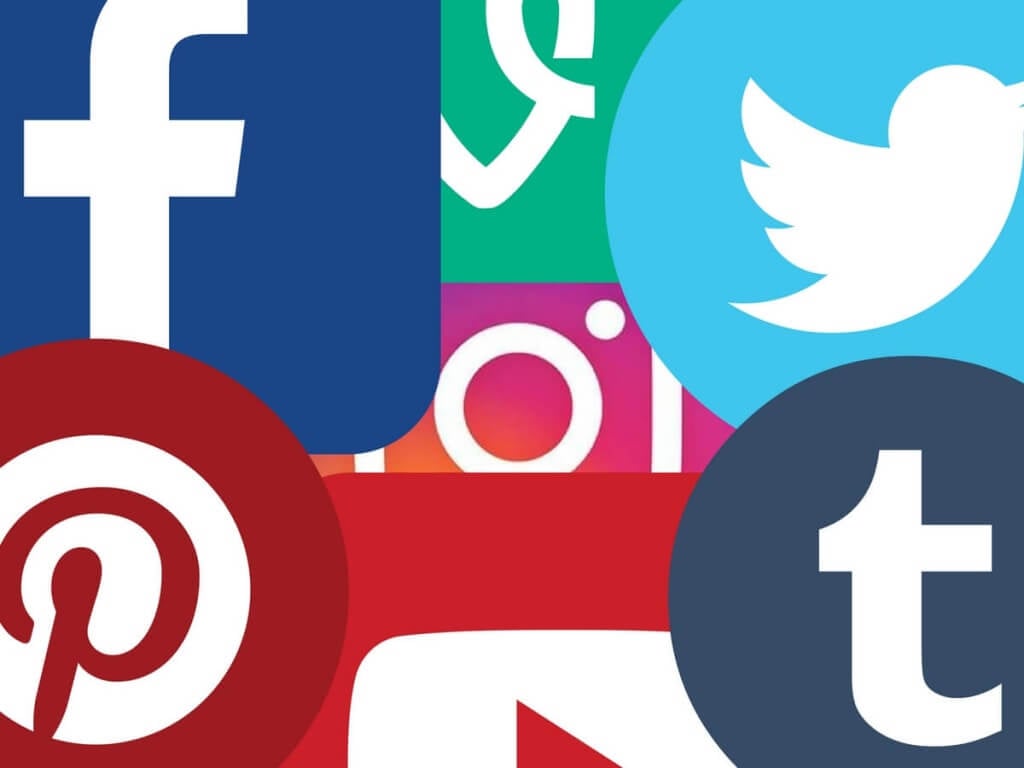 TBH there are so many trends and hashtags going viral that I often wonder DAE also have the same problem understanding them or is it just me? If you had the same problem understanding the last sentence as I did when I actually started understanding the jargon of the social media world then you have come just to the right place. To help all the lost souls out there here is a short glossary on some of the most commonly used terms of the social media so that next time someone responds with an acronym, you would actually know what to reply other than a confused emoji.

BRB means you are going off to do something which can’t wait, but you will be back shortly.

A question which is often asked to inquire if the person is not alone in what he is feeling.

Say it out loud while kids are not around and you would know what it means.

It is a short for urgghhh..I’m dealing with an idiot. It can be used to express disappointment, disapproval as well.

If you think typing the complete phrase takes too much of your time? Switch to this acronym.

You are going to reinstate your point and want to do it politely? ICYMI is a politer way to say that I’m going to repeat something I have said before which you apparently missed the first time around. 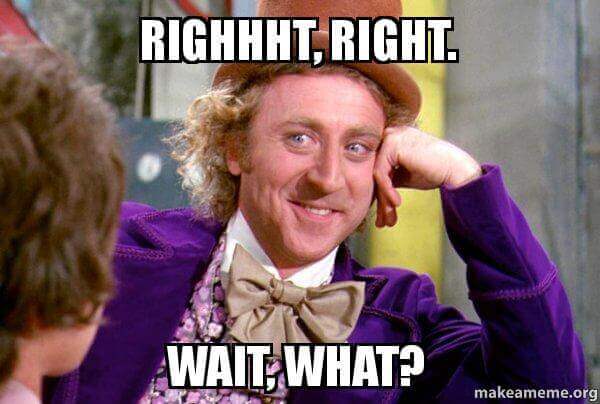 A simple way of saying that you do not know the answer of whatever is being inquired from you.

Internet’s way of allowing you to state your opinion without coming off as too harsh.

This is used to talk about something which you do outside the virtual world.

An alternate to the term FYI.

One of the most commonly used acronym.

Often used as a hashtag when people are sharing photos of crushes.

It is used as a reaction and is used with gifs or memes.

A fair warning so that the other person doesn’t use inappropriate language or says something he is not supposed to say in from of them.

Like facepalm, it is often used to express disappointment.

You want to express your honest opinion or complimenting someone.

Often used when sharing something from the past.

It is often followed by an incident or a relatable feeling.

Want to end a conversation on a light note? Use this in the end.

This is used as a hashtag when you are doing something that you shouldn’t be doing. 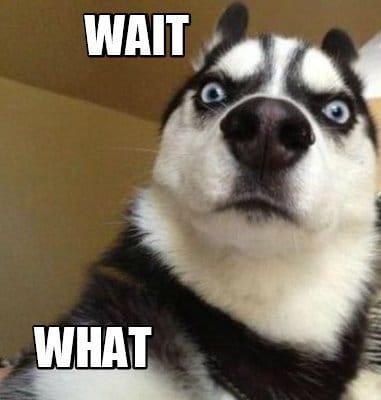 If you think we missed on some important social media jargon terms, let us know in the comments below!