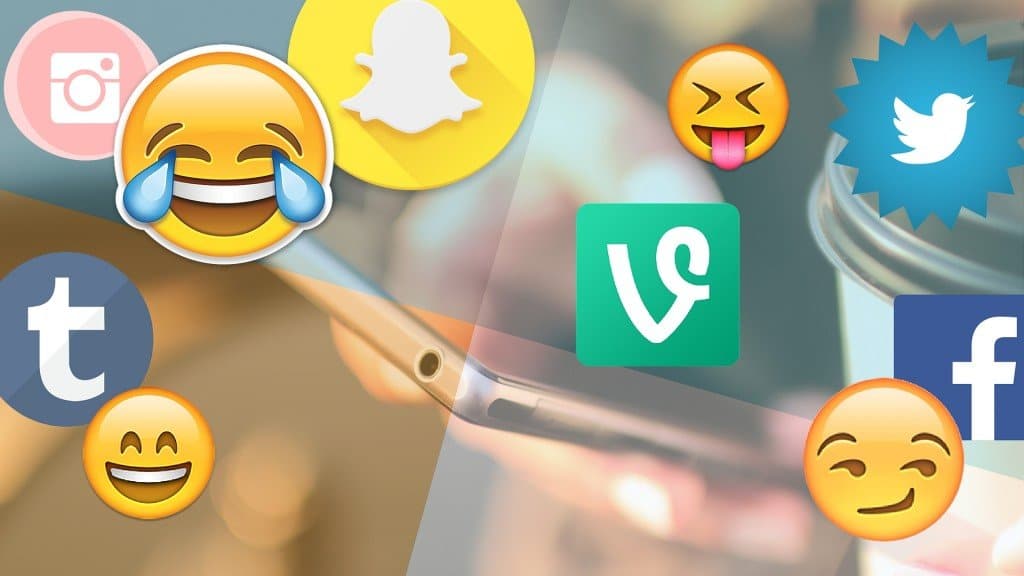 Looking for a funny face to follow on Facebook? All you need is a hilarious video or picture to pop up in your Instagram or Snapchat for your mood to go from 🙁 to 🙂 instantly! Thanks to social media, people flowing with personality can let their colors show. Here are a few of our favorite online personalities on social media platforms! 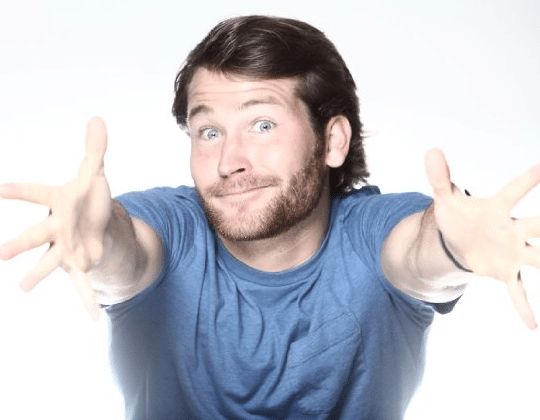 Jamie Costa won over internet audiences with his impressions, specifically the notable impressions of Robin Williams’ characters! But he can do a huge array of actor impressions that have us dumbfounded. He is a talented actor, voice actor, comedian, impressionist, model and filmmaker. Phew.. what doesn’t this guy do??

Born in Charleston, SC, actor Jamie Costa has impressed the internet with his SNL-quality impressions on Vine and YouTube. After leaving the Citadel to pursue his passion for acting, he sharpened his dramatic and comedic skills throughout college, culminating in a prestigious internship at the Los Angeles Film Studies Center.

Interning at Double Feature Films (Contagion; DJango Unchained) through the LAFSC honed his producing and directing abilities which used on the short film Shifter-featured at several festivals in the Southeast. Jamie has starred in several viral YouTube videos including the Chalk Warfare series and the Wolverine Fan Film. His most recent work includes Heaven Bound and Shadows of Man.

Check out his impression compilation below. Can you guess all the impressions?? 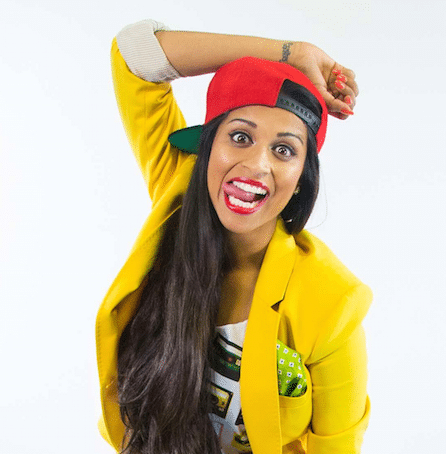 Lilly, or commonly known as Superwoman on Youtube, is one of the funniest people out there! Lilly is the crème de la crème of social media stars. Her videos vary from commentary and opinions on society & culture, with a funny flare more often than not. She tells it how it is – through dance, acting, jokes, rapping, and more.

Lilly Singh aka Superwoman is a Toronto based entertainer who has acclaimed worldwide fame through her YouTube videos. She is a sassy South Asian female that makes you laugh, makes you think and most importantly, makes you feel good. Complete with her backwards snapback, graphic t-shirts and witty punch lines, Lilly does everything from creating videos to stand-up comedy, motivational speaking, rapping, event hosting and acting. She truly believes in One Love and that “everyone can be their own superhero.” 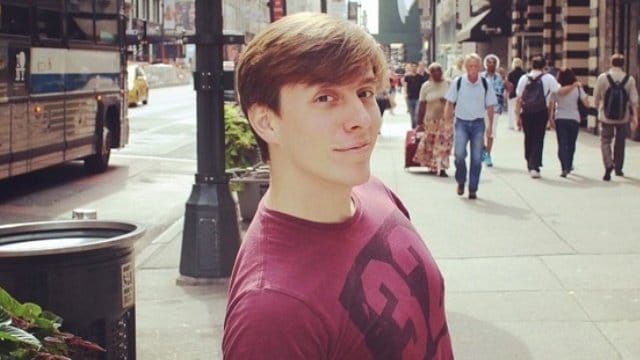 Looking for a fun, wholesome face to follow? Thomas Sanders is pretty well know across social media channels, specifically Vine! He is a vine celebrity, from central Florida, with currently over 3 million followers! So yea, Thomas is pretty much the king of six seconds on Vine, and is basically a Disney prince come to life too. What’s not to love?

One of his online FAQs;

How do you get teachers and others to play along with your vines??

I get this one about twice every day haha. The simple answer to the question is, everyone has a silly side! And also, I think kids sometimes don’t give teachers enough credit. Most teachers wanna have fun too, and they also understand how silly school can be sometimes! I have found that, if it’s timed right, and it doesn’t conflict with studies, they’re up for quite a lot! It brings students together, and brings them closer to the teacher! And not only teachers, but all adults have a silly side! I simply ask them. And if they’re up for it, we end up having a ton of fun! If not, no problem haha. But everyone I’ve worked with has had tons of fun, so I come highly recommended hahah XD

Check out this great compilation video:

Do you have a favorite social media celebrity that makes you smile and laugh? Comment below so we can feature them next!