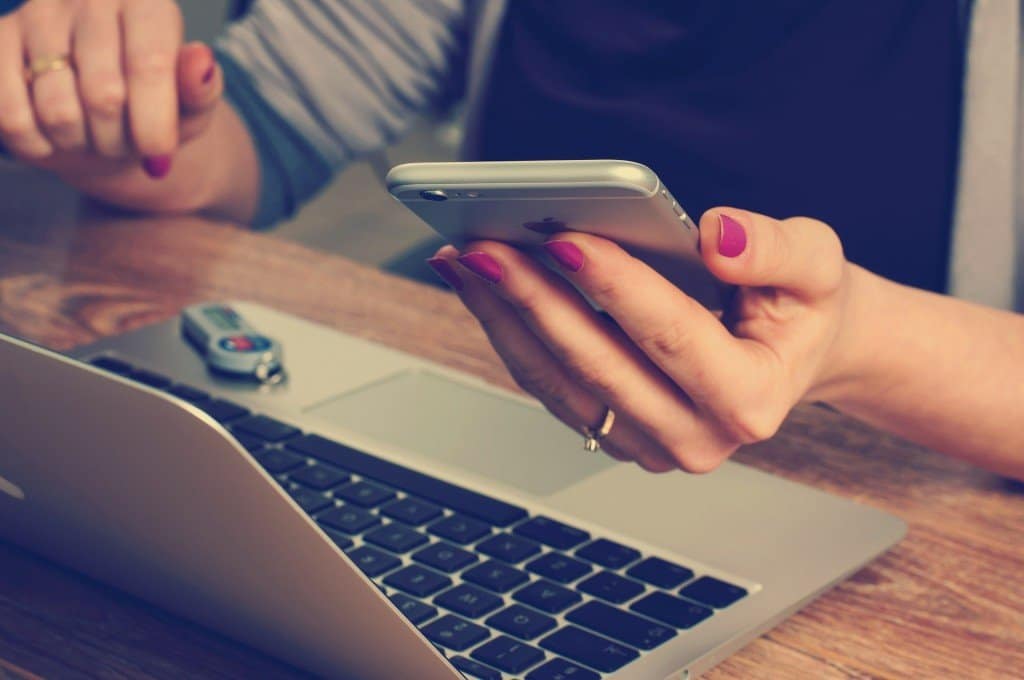 Earlier this summer, Seattle-based entrepreneurs Kori Handy and Mitchell Porter launched the FounderFox app to help startups reach investors and media. Founders can upload a 1 to 2 minute video of their pitch and the FounderFox app selects the best videos to be posted.

Porter said the app aims to “to kill off some of the boring email pitches that just go straight to spam or never get opened in the first place.”

We in the communications world know that despite the importance of pitches catching the reader or viewer’s attention, they don’t always accomplish this goal. The FounderFox app hopes to change this. But is it as easy as a 1 to 2 minute video clip? 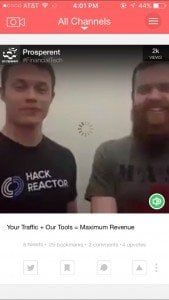 To better understand the concept, I tried out the FounderFox app (which you can also access through their website). First I watched a clip of a man describing his business called Penny. He explains that although personal finance is a source of stress and burden for most, it doesn’t have to be. He continues his pitch by telling viewers that Penny is an “automatic personal finance coach” that helps its users keep track of their spending. He refers to Penny as a “she” who walks you through where your money is going. While I’m not an investor and my professional opinion matters little to none, I felt convinced by his argument.

An additional pitch I watched described an on demand picnic service. The woman filming the pitch explains that everyone loves picnics, but that they can be a hassle to put together. This is why her startup paired with local wine and cheese distributors to put together fully stocked picnic baskets that can be delivered within the hour. This one was an idea I never would have thought of myself, but that could potentially be very appealing to the right demographic.

Users can select which category of startups they’d like to scroll through. The screen displaying the video shows the number of views in the top right corner. Below the video, users can find a caption describing the startup in a brief sentence or hashtag, as well as links to share the videos on Facebook and Twitter.

Those who are familiar with startup and investor platforms and resources may notice that FounderFox holds several similarities to AngelList. AngelList is the world’s largest fund dedicated to early-stage startups. Co-founder Mitchell Porter responded to questions about similarities and differences between the two by explaining the importance of the mobile app as well as the sense of community: 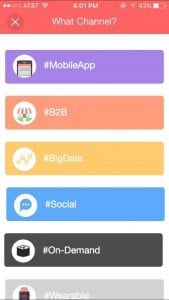 “We definitely look at FounderFox as being complimentary to AngelList. It’s similar in that you’re putting your product out there for everyone to see, and that there is an investor community.

However, we wanted to build a mobile first solution with a beautiful design. We also used video so its easy for investors and angels with limited time to easily browse your pitches and instantly reach out to you via email.

Last but not least, community. We are working on features for commenting and messaging so that we can create a strong community where people can offer advice, feedback, collaborate etc.”

In June, the company received a $400,000 investment from a Seattle venture capitalist who discovered them on the app itself, just two days after they launched it. This hefty investment could be a sign that the FounderFox app holds great potential not only for startups and their founders, but also for investors looking for the next great idea.

What do you think? Will the FounderFox app take off or will it be a short-lived dream for startup founders? Let us know in the comments.