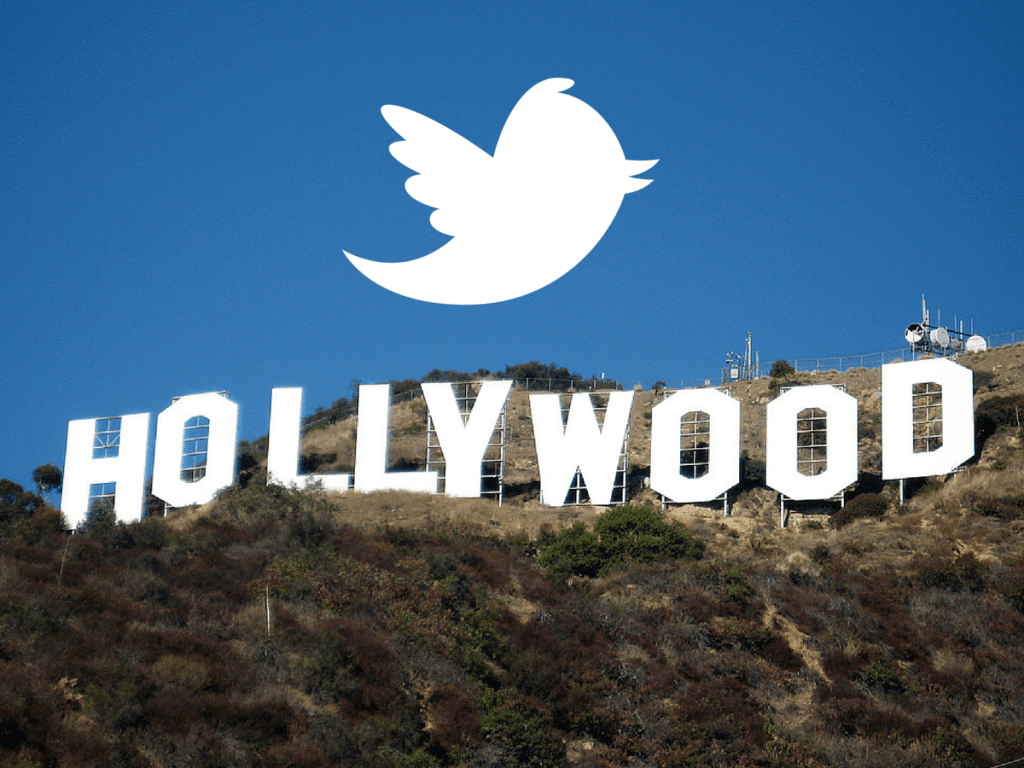 Twitter is one of the popular social media that attracted millions of users around the globe. Numerous celebrities also use this as a form of socializing and interacting with their fans. If you are one of the Twitter users that utilize it regular, you can also follow your favorite celebrities and get updated with their status and activities. In this article, you will identify some of the favorite celebrities that are worth following on Twitter. Without further introduction, here are the best celebrities to follow on Twitter.

Don’t worry @IAmSteveHarvey it could of happened to anyone. Theme song https://t.co/4Djuxtn5o0

One of the most entertaining and worth following celebrity on twitter is the Canadian singer and songwriter, Justin Bieber. Bieber is popular with his very interesting and attractive songs that help thousands of music lovers dance, sing along, and often fall in love with the superstar. With the assistance of Twitter, you can easily have the latest tweets of Bieber and know his current activities. You can also be notified on the trending songs that Bieber has, since he is often promoting his latest work. In this tweet, he jokes about the Miss Universe controversy and tells Steve Harvey it’s not too late to say sorry.

Anna Kendrick is also one of the top actress and singer that utilizes Twitter. You can follow her with all her activities and get updated with the latest happening in her life. Starting from her early career until today, many fans are still amazed with her high-level performance. She’s just as funny on screen as off, and that’s why we always consider her as one of the funniest accounts to follow on Twitter.

Nobody can deny the fact that, the talent of Koenig in playing numerous instruments like piano, guitar, saxophone, and percussion, is the best. But who knew he was so social media savvy? When talking about Twitter, Ezra Koenig is always part of it. Koenig is one of the appealing celebrities that use Twitter a lot and are entertaining to follow. He is one of the dominating icons in terms music industry, thanks to his band Vampire Weekend.

Can someone with a butt tell me what it’s like to have one? Preferably the cons? — christine teigen (@chrissyteigen) September 13, 2014

If you like to be in the industry of modelling, you should not miss to follow Chrissy Teigen on Twitter. She is always up to date and has a strong connection with her followers, giving them the best tweets that can motivate followers or just give them a laugh. Her blunt attitude and candid tweets make this model more than pretty, but smart and entertaining. Aaron Paul Aaron Paul is considered one of the elite American actor and producers in today’s generation. He is also one of the best celebrities to follow on twitter that you should not miss if you want to have a wonderful social media activity. You will have the chance to know the great things that he can possibly share to you that will help you become motivated. He’s known for interacting with fans and giving them a laugh, too.

Please: Do everything you possibly can in one lifetime. — KANYE WEST (@kanyewest) September 23, 2015

Another celebrity that you can follow on Twitter is Kanye West. West is an American rapper and a great fashion designer. Following him can give you the chance to identify the latest and worthy things that you can have in the music industry. His tweets are eccentric and unpredictable, but what else can you expect from our future president?

The above-mentions personalities are just some of the best celebrities to follow on twitter that can offer you high level of satisfaction. Since Twitter is considered as one of the best social media, you can ensure that the celebrities that use Twitter a lot and are entertaining to follow will surely give you a nice feedback, giving you the opportunity to track every single activity that they perform or part with. Did we miss someone on this list? Let us know in the comments section!