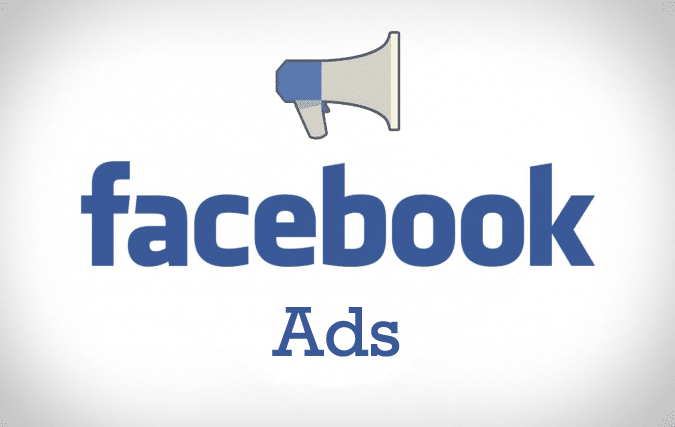 Even though Facebook was not originally designed for advertising, over the span of six years everyone has seen its advertising revenue jump from mere hundreds to billions of dollars. It is not uncommon to wonder: is Facebook is really worth investing your money? 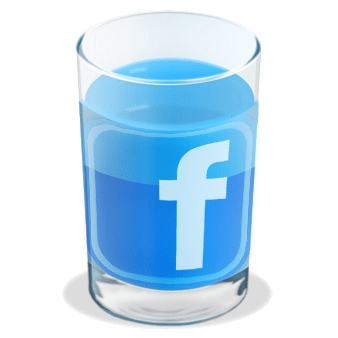 Here are the facts, according to the 2013 Social Media Marketing Report. Over 97 percent of the 3000 marketers who were surveyed claimed that their reliance on social media for advertising is unparalleled than that on any other platform. Last year alone, Facebook generated $4.3 billion dollars via advertising!

That might be okay for big corporations and mega giants but is Facebook advertising really a reliable option for small businesses? According to marketer’s surveys by Hubspot, 74% claim that Facebook is integral to their lead generation strategies while 52% can claim that they have found customers via Facebook in the year 2013.

Measuring the data for Facebook advertising is a monumental task and close to impossible, but Facebook and Datalogix combined conducted a study to ascertain the effectiveness of advertising using the popular social networking platform. According to this study, 70% of campaigns had 3 times or better return on their investment.  50% of these showed 5 times the return on investment.

Some people argue that having users pay for both likes, as well as, promotion of posts is unreasonable. It should either be one or the other rather than using such tactics to drive up the cost of advertising. This puts small businesses at a disadvantage, whereas famous brands can grow their following organically.

Entrepreneurs like Joseph Ricard of Tunebash Inc. have used Facebook advertising and found it to be remarkably effective, and so have other users like Danny Boice of Speek and Brett Farmiloe of the Digital Marketing Agency.

So yes, according to the data and the facts, Facebook books are definitely worth investing. The rest depends on you and your marketing strategy.

Get more news and reports by visiting us.