Social media is the best way to have people engaged and to create interaction during a live show. But most shows are being taped weeks or even months before they actual airdate. So how does social media interaction work then?

Producers of the Dr. Phil show have established “The Dr. Phil Army” to take that task on them (yes, this army exists!). This army is a group of people who solve a big issue most pre-taped shows have: creating the appearance of live engagement on the airdate. 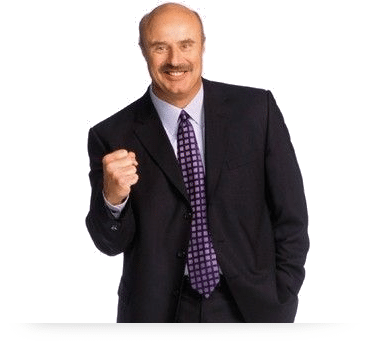 The Dr. Phil Army all have access to the show, when it’s actually being taped live, so they can engage just as if everything was happening at the moment.

“They’re watching as it’s taped ”. “That way they can comment, weigh in and ask questions as though the show were live,” Phil McGraw said.

But where and how the “Army” is being recruited, is kept a secret!

What do you think of this social media strategy? Let us know in a comment below!