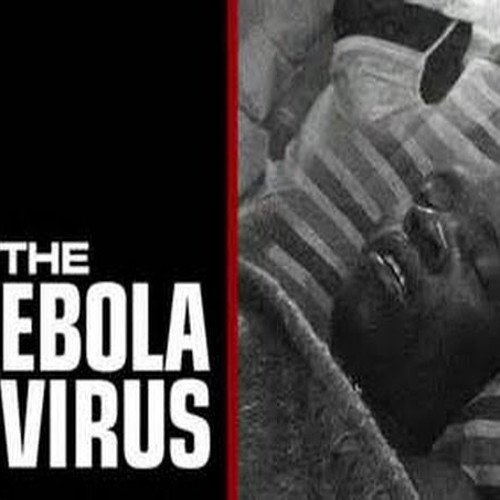 One of the most disturbing pieces of news to make the headlines today is the recent outbreak of Ebola in several different African countries. In fact, this is being touted as the deadliest outbreak of the disease in all of recorded history. While it may be interesting to see history unfold before our eyes, an event that takes countless innocent lives is a true tragedy.

By the numbers, this epidemic truly horrifies:

Unlike other times in our history when similar tragedies occurred, we now have a tool that could prove to be one of the most effective of all: social media. As one of the most important aspects of controlling any type of epidemic is making sure it does not spread, the interconnectedness provided by social media could prove to stem the tide of sickness by informing potential victims of the dangers, as well as how to surmount them.

Twitter is proving to be an excellent resource for anyone involved in the outbreak, as well as those who might be at risk. #FactsOnEbola, a Nigerian Twitter feed devoted to educating people on the different aspects of the virus, was started by Japheth Omojuwa, a Twitter blogger with an excess of 100,000 followers. It is chock full of tips on how to keep yourself safe, as well as information from suffering countries.

Over the border in Ghana, another African country in the throes of this epidemic, the Accra-based Citi 97.3FM radio station has launched another Twitter feed named #EbolaFacts. This feed, similarly to the one in Nigeria, disseminates facts about the virus itself, as well as different treatment options.

While information is not the only weapon we have against an outbreak like the one we are experiencing now, it has become enhanced by an order of magnitude with the inclusion of social media. With any luck, a combination of this information with effective treatment can curtail the spread before it becomes a truly unmanageable epidemic.