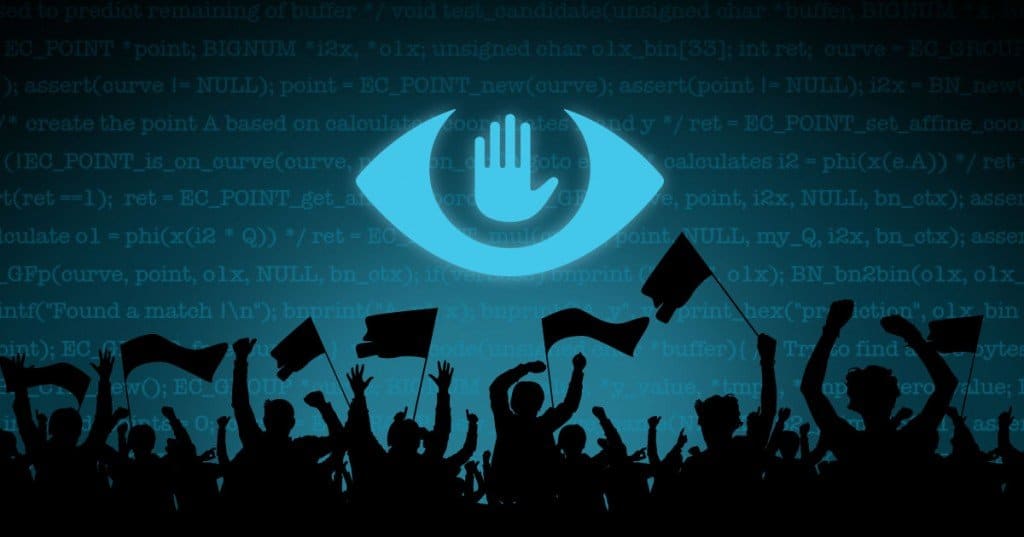 According to the official website of the initiative, active participants of the protest were asked to install banners to sensitize visitors to join the fight against surveillance though not as extreme as SOPA and PIPA. Also, all employees of technology companies were advised to do the same.

“Employees of technology companies will demand that their organizations do the same,” read part of the website.

As for the average internet user, you were asked to also contribute to the protest by displaying such images in the social media.

According to the official site, the Feb 11 protest was organized to push back against the powers that seek to interfere with the internet privacy and freedom by observing, collecting and analyzing every internet user’s action.

This behavior, according to the organizers, is not compatible with democracy and good governance. “Together if we persist, we will win this fight,” the statement concluded.

It was made clear to everyone that the overwhelming objective of The Day We Fight Back was to raise awareness.

Was it a success?

With over 1 million homepage, 84,000 tweets, 420,000 Facebook shares and 37, 0000,000 being the number of people who viewed the banners of The Day We Fight Back, the protest was massively successful. Moreover, there are those who chose to fight independently and their numbers are not statistically quantifiable.