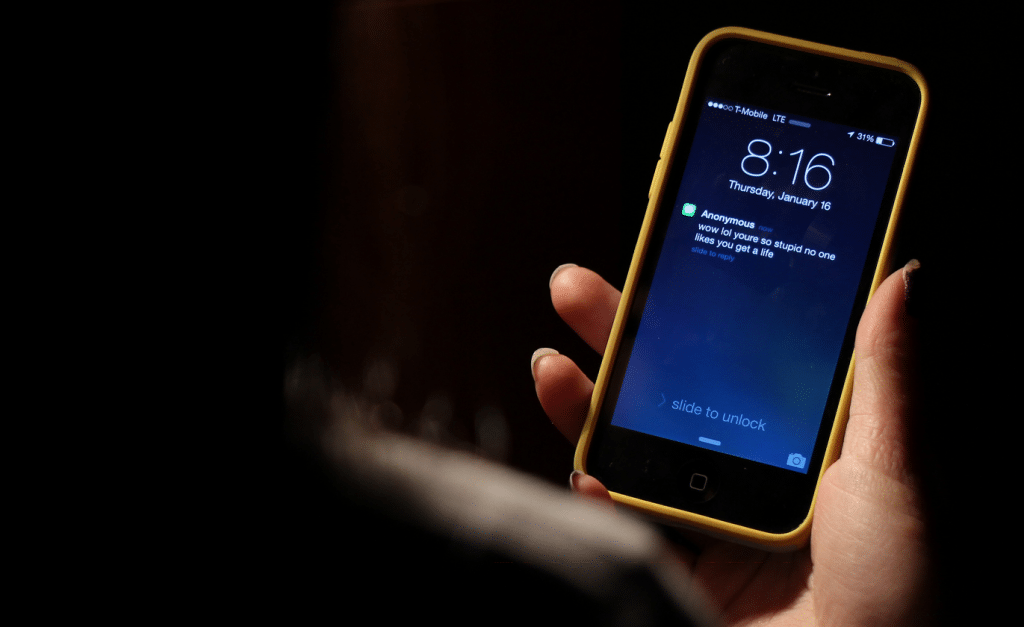 Cyber-bullying incidents have become common, especially on social media. And the fact that most people think that posting from anonymous accounts will get away with it makes it even more common. It’s far from uncommon that we see news headlines about some awful acts that come from bullying, now even more from behind smartphone and computer screens.

For example, in 2013, two teenage girls from Sweden had been found guilty of defaming other youngsters on the social photo sharing app, Instagram. The two girls, aged 15 and 16, were convicted by the Swedish court in Gothenburg for writing derogatory, explicit remarks next to the pictures of 38 youngsters, mostly girls, via an anonymous Instagram account.

According to one lawyer in the Swedish case, anyone who posts defamatory statements on social media risks prosecution because such individuals can easily be traced. Therefore, sitting behind a computer somewhere in your basement doesn’t make it impossible to be caught. This conviction sends a warning to those young people who believe that this kind of indecent behavior has a place in the society. It also sends a signal to the parents to be more conscious of their kids’ time online and on social media.

In the Gothenburg case, more than 200 teenagers complained that their pictures were published with slanderous comments on Instagram, but the case eventually involved only 38 whose evidence were considered strong enough to convict the accused. Although the older of the two girls denied involvement, the younger confessed to committing the offense. As a result, the two girls were found guilty and sentenced to youth care and youth service, as well as a hefty fine.

At times, it is clear that such behavior from kids must have something to do with the relationship they have with their parents. The internet is and will be even a bigger part of children’s every day life. Kids receive a smartphone at a very young age, they use tablets while watching television and so on. That’s why it’s crucial for parents to guide their children through the world wide web. Kids need to learn what kind of responsibilities they carry using the web and what the dangers are, without making them scared of it. Because the internet will probably control their life.

Only 1 in 10 children tells their parents that they are being bullied on the web, which is disturbing.

So we can conclude that, as well for the victims and the executers, that communication and trust are key in orde to tackle Cyber Bullying. In the video below there are some more tips to fight Cyber Bullying.