Couples, Social Media and the Internet: How the Modern American Couples are Using Digital Technology to Improve the Quality of their Relationships

As digital technology becomes part and parcel of the life of many American couples, many are wondering what its implications are in the life of the average American couple. According to Pew Research Internet Project, 66% of American adults who are married or in a committed relationship use digital technology such as the internet, social media and cell phones to improve the quality of their relationships because they find that it facilitates better communications and support; they use technology in the little and large moments. However, it has also been discovered that a portion of them disagrees, even quarrel over the use of technology. Here are some interesting figures to note from the survey: 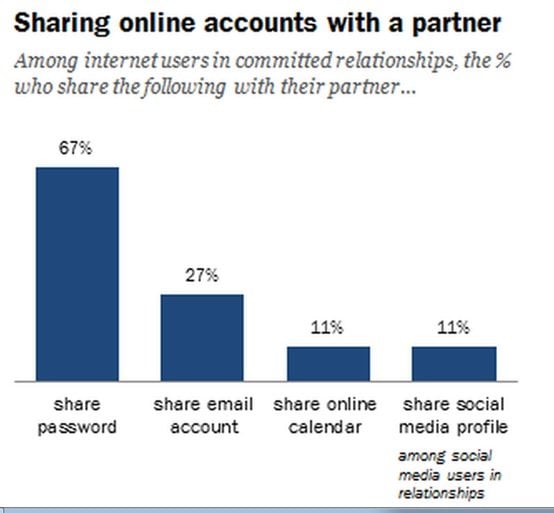 The report is based on a study carried on American Couples to find out how technology is affecting their relationships.