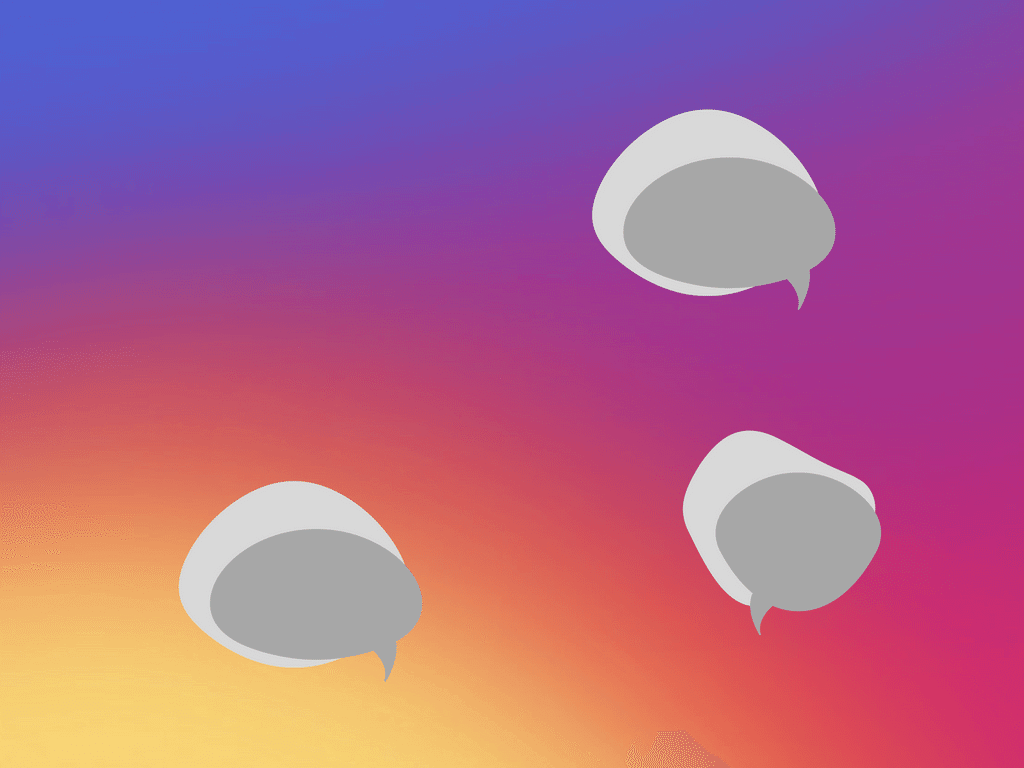 Social Media platforms are known to test the limits of technology, as well as the limits of their users. Many platforms have introduced updates and expansions that have grown their user base. However, when a platform forces a new feature— whether to improve time on site, branding, or advertising impressions— customers are not shy about sharing their disappointment. Below are the biggest failures from social media platforms.

Our Story Auto Play by Snapchat

In effort to increase Story views, Snapchat started an auto-play of stories. Once one friend’s story finished, the next’s would begin. However, in some cases, this automatic play disgruntled users. After all, people may be friends on Snapchat, but don’t feel comfortable watching every Story (coworkers, new acquaintances, exes). Perhaps the best solution would be to allow users to turn-off autoplay for certain accounts. Yet, this lets advertisers naturally integrate with friends’ stories and gain more impressions. It’s likely that Snapchat will not introduce any kind of remedy to this feature in order to benefit advertisers.

Facebook has been criticized for its trending news section. First that it skews its content, with stories about how it suppressed conservative stories. Second that it promotes non-news stories. For example, many stories about female celebrities highlight superficial messages or belittling photos. While 62% percent of people get their news from social media, Facebook has not mastered their algorithm and censorship protocols.

Perhaps the best thing from Instagram’s logo update were the memes that mocked it. Instagram’s pink hued rainbow icon disgusted many users and celebrities. While the brand’s announcement video implies a demanding creative process, popular memes think it resorted from old school PowerPoint graphics. And sure, lots of content accounts were upset with the algorithm updates (showing most popular content rather than most recent), but the logo change had the most widespread hate.

Really impressed with all the time and effort that went into redesigning the Instagram logo. pic.twitter.com/E0uTdT66uh

Twitter is filled with popular video and gif content, from both users and advertisers. The Auto play feature annoyed users with high data usage and therefore charges. However, Twitter allows users to update their settings to only use Wi-Fi in order to save Data. So while it can’t be turned off, users can spare their bill by limiting the feature.

Linkedin landed itself in a $13 million lawsuit regarding aggressive email practices in their Add Connections product. While the practices have been resolved now, this was a major fail for LinkedIn. Now users can worry less about spammy emails, and more about being hacked.

Still upset or annoyed by any social media platform updates? Share in the comments below on why it should have made our list.