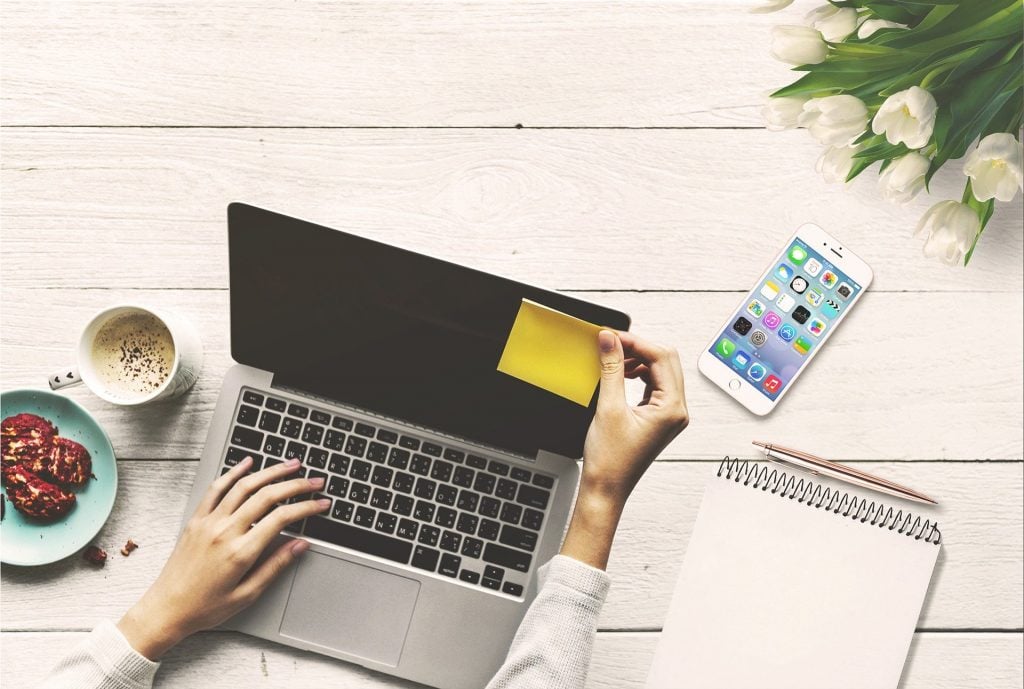 Social media is one of the most important parts of our life nowadays. It is used for fun, entertainment, communication, education. It is even used to lead the revolutions, strikes, do unite political movements, and religious communities. Even if you want to ignore it, you can’t. Especially if you work in education because students are […]

5 Benefits of Social Media in Education 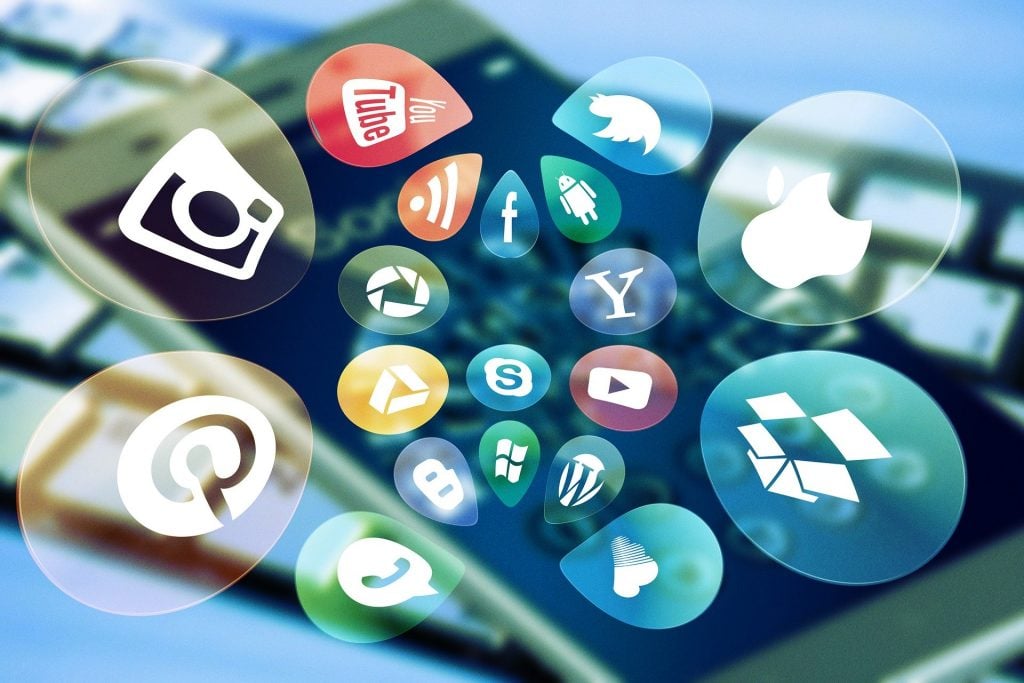 Students have access to a huge amount of information for free if they use social media sites such as Instagram and Facebook. This begs the question: What would be the benefit of social media in schools and colleges and can such sites assist in teaching as well as learning. Below we will highlight some of […] 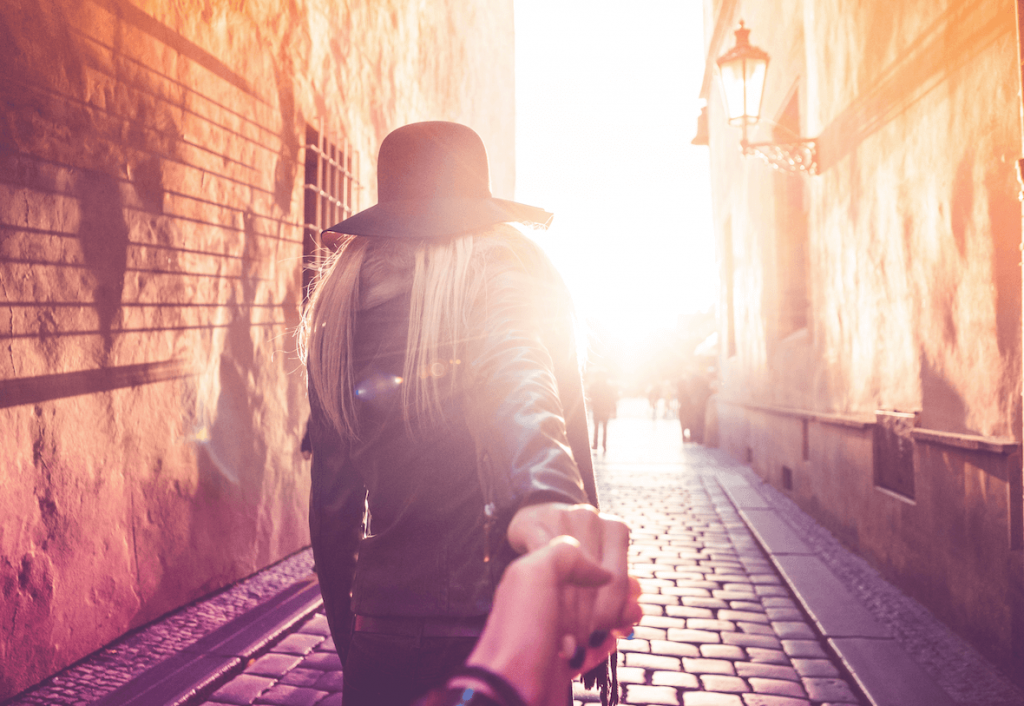 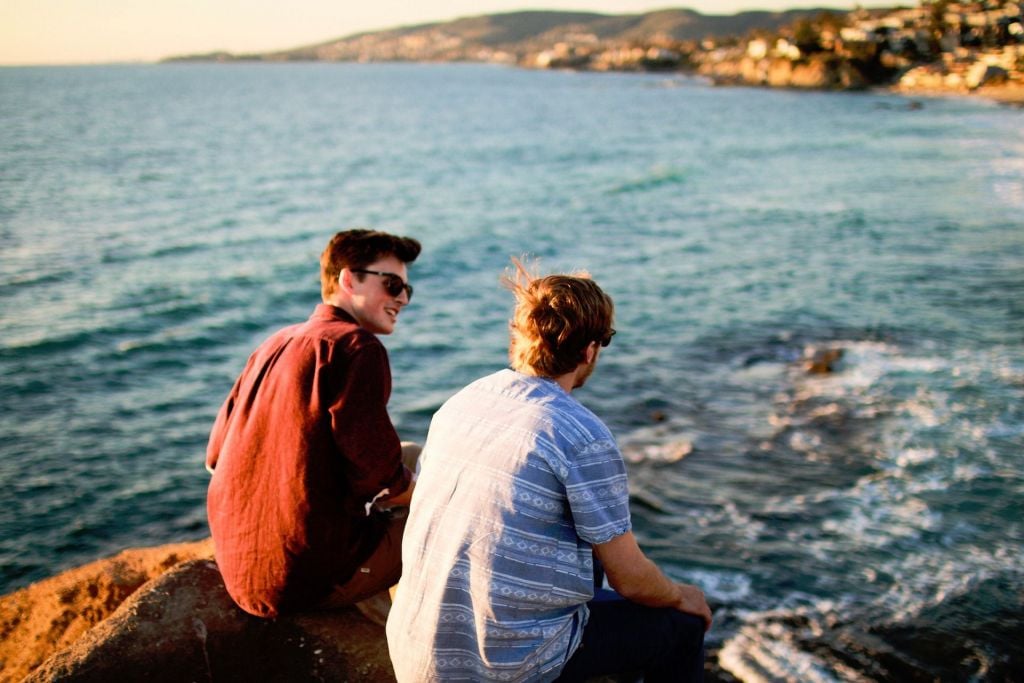 For guys, deciding what to caption your Instagram is a critical decision. You don’t want it to be lame or unoriginal! We totally understand your dilemma. Check out these Instagram captions for guys that are perfect for all kinds of occasions! Top Captions for Guys Guys Group Pics Captions I can’t really see another squad […]

Trash the Dress: 20 of the Most Outrageous Photos 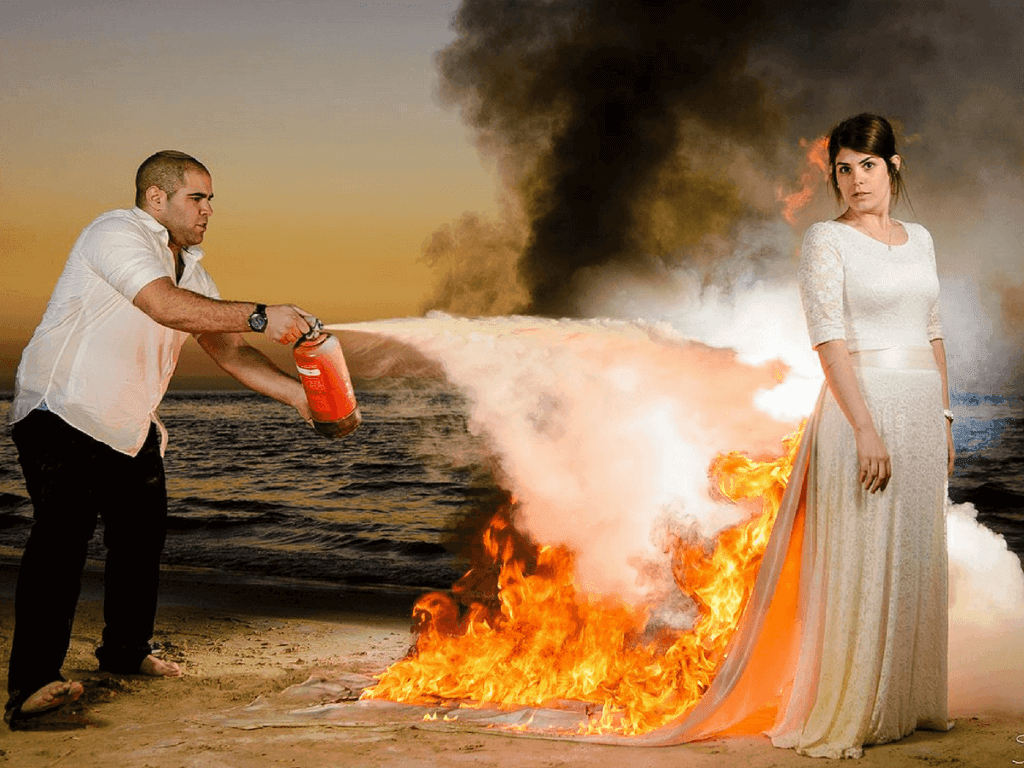 “Trash the dress”, also known as “fearless bridal” or “rock the frock”, is a style of wedding photography that contrasts elegant bridal clothing with a setting that is out of place. Allegedly this trend started around 2001, courtesy of wedding photographer, John Michael Cooper. Although, with the average wedding dress costing $1,211, it’s hard to […] 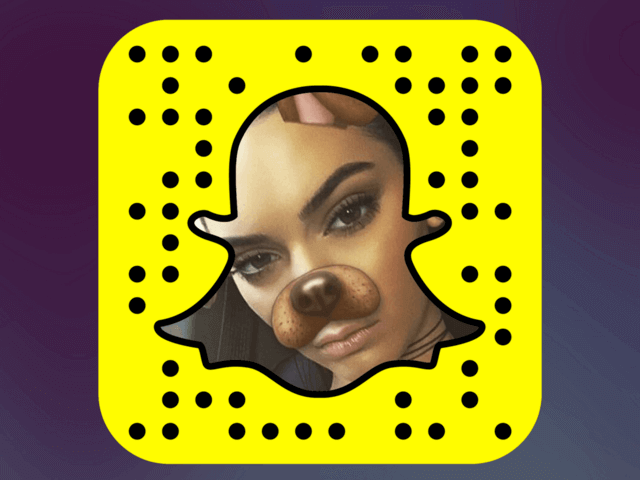 If you’re searching for cool snapchat names, then search no further! Other sites will list random words or phrases which leaves you are essentially picking from the same group of names as thousands of other people. You might change the name a little, or get some inspiration to create your own, but there’s no need […]

How to Quit Social Media 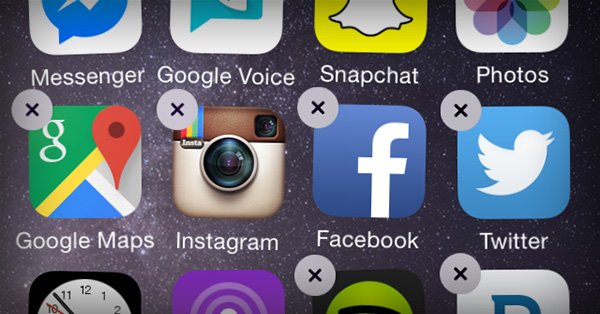 It is hard to think of a time when we were not constantly checking our phones to see if we were retweeted, snapchatted, or had our pictures liked on Instagram. It seems as though social media rules our lives at times, for better or for worse. Studies have even shown that social media is addictive. […] 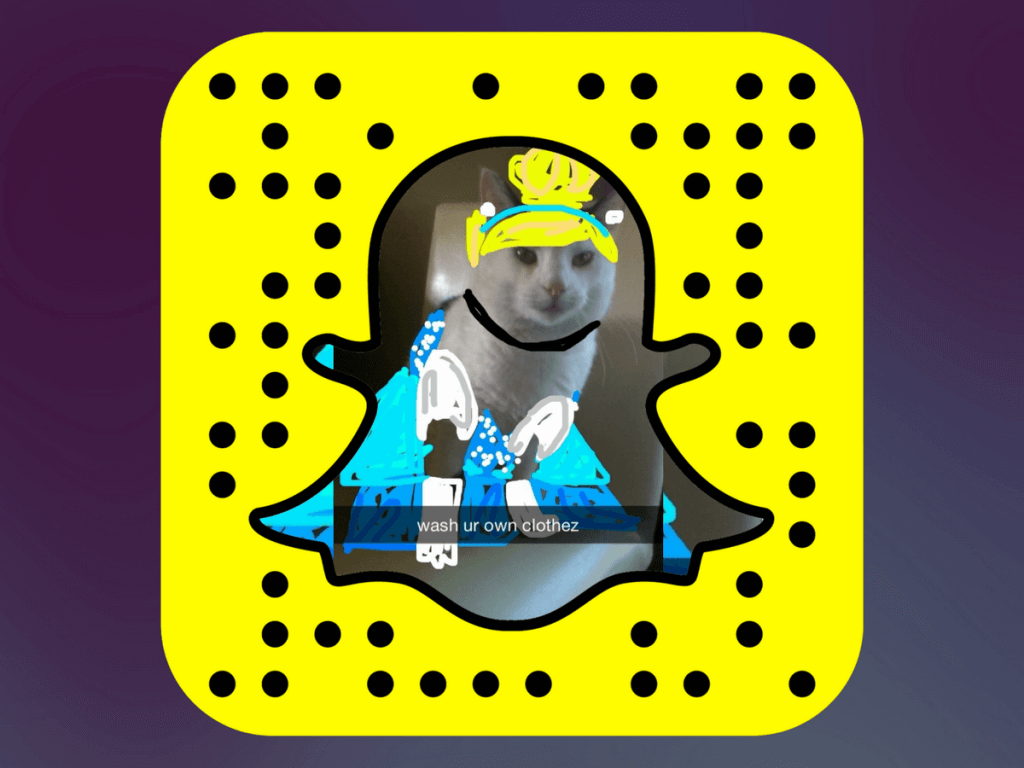 Snapchat is fast becoming everyone’s go-to social media platform, and with entertainment at it’s core, here are some funny snapchat ideas for you to try out! Snapchat allows you to let loose and have fun as you chat and interact with your friends in regards to split-second everyday life, very different from Facebook’s polished “once-in-a-while” […] 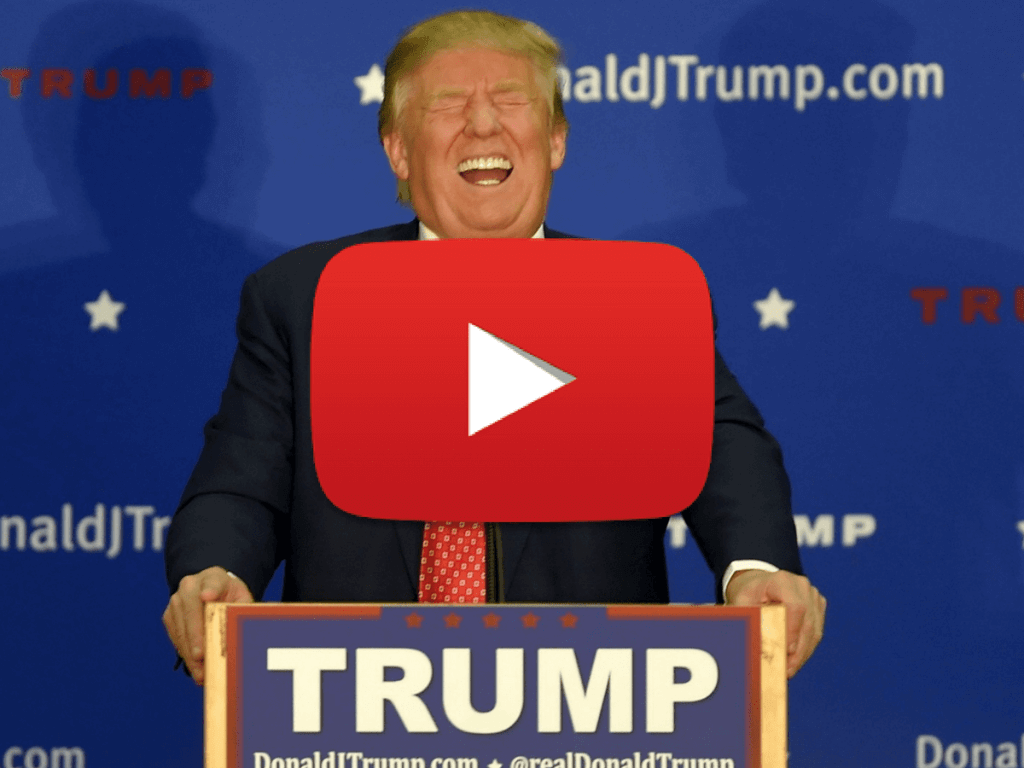 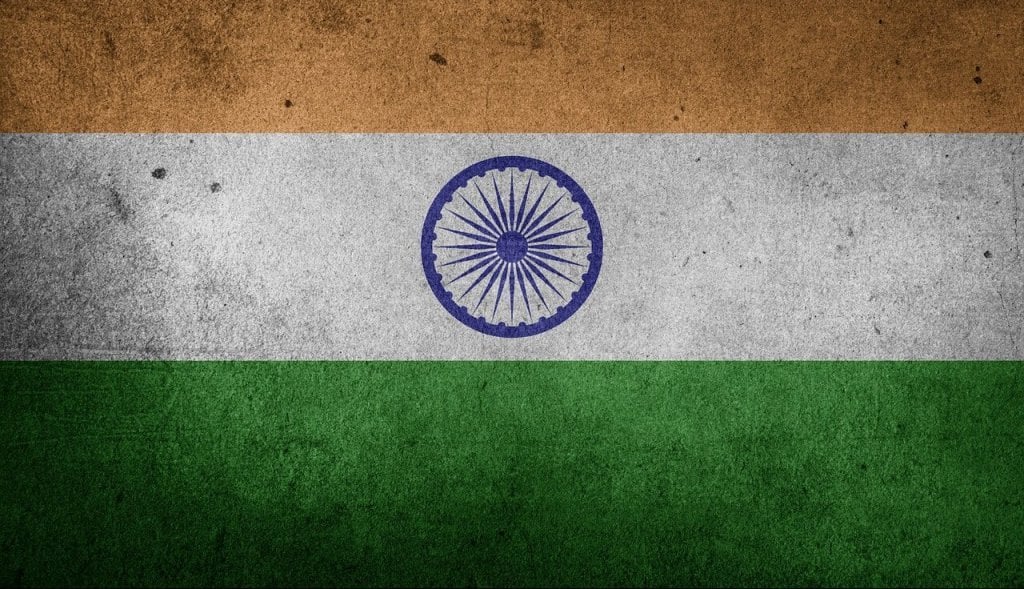 Social Networking sites in India generate a huge amount of traffic compared with other countries, but it’s not just population density that equates for this traffic. India is without a doubt becoming one of the most technologically active countries in the world, producing talented graduates in the fields of IT, Engineering, Programming, Data Analysis, among […] 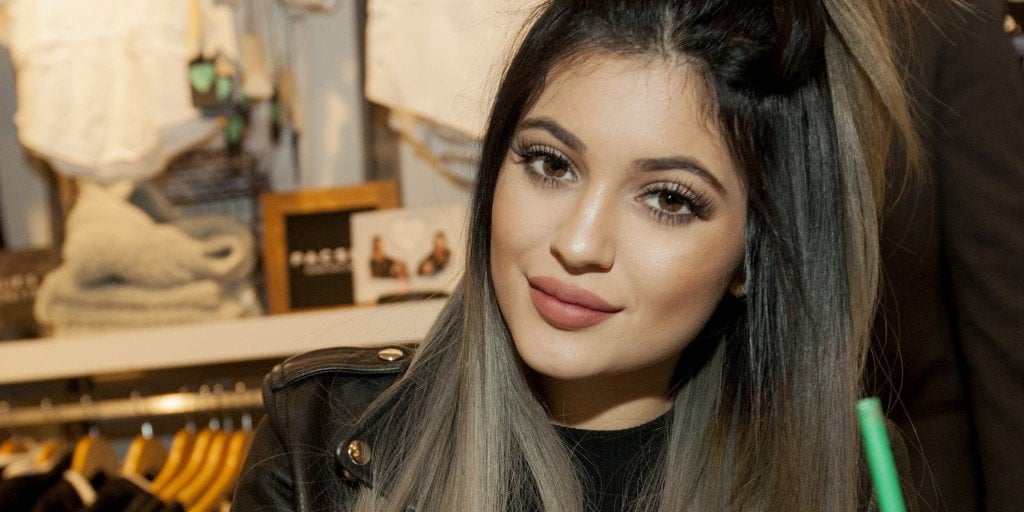 The past few years have been full of social media challenges — some of them were for fun, some were for charity, and some were just downright outrageous! These challenges are usually short-lived, but spread quickly across the net, often spawning millions of new videos and photos and becoming lodged in our pop culture vernacular […] 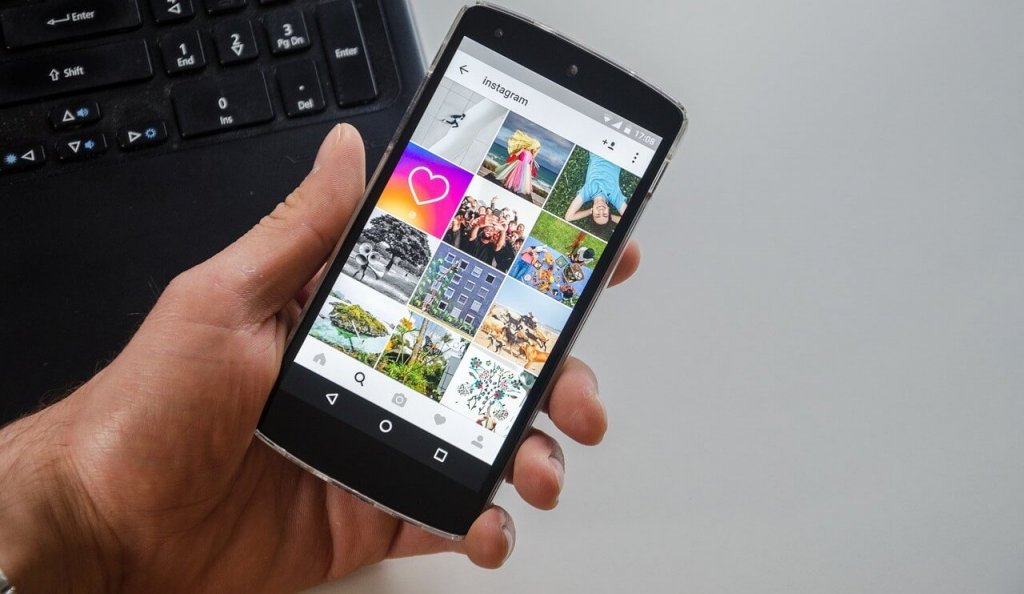 Have you dabbled in the new Instagram Stories function? Maybe you’re a little new to it, but you’ve at least seen some of your friends posts- and are envious of their skills! The new add-on allows you to do a lot more customization with your images – including drawing on photos and changing the filter […] 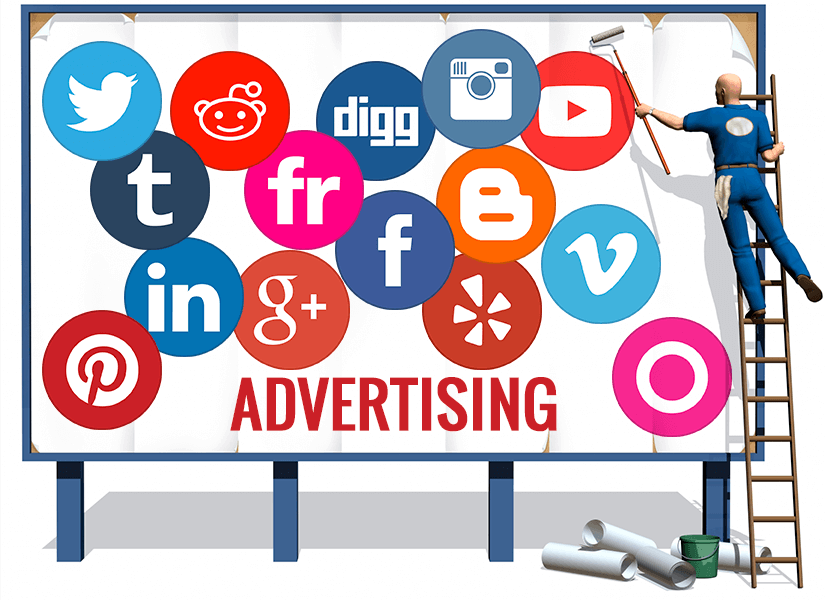 What Season Am I: Quiz 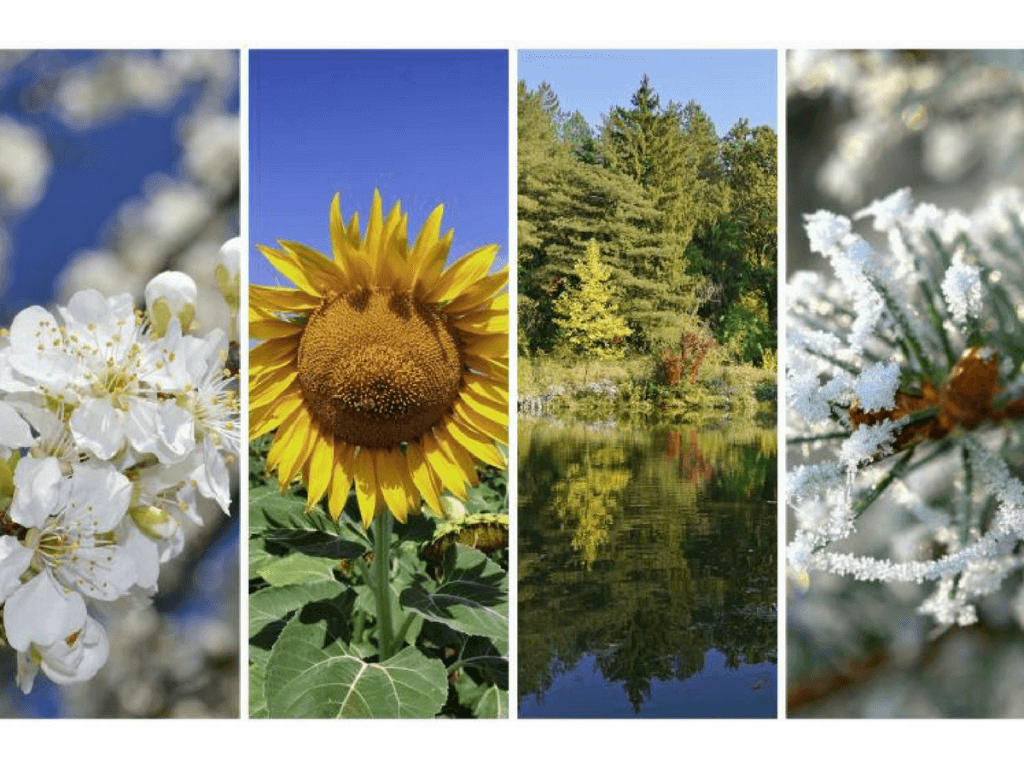 Have you ever thought to yourself “what season am I”? Some people enjoy every season as much as the next…but generally speaking most people have a favorite season, just like they have a favorite color. There’s a multitude of factors that can attribute to this decision, and these variables can reveal a lot about someone’s […] 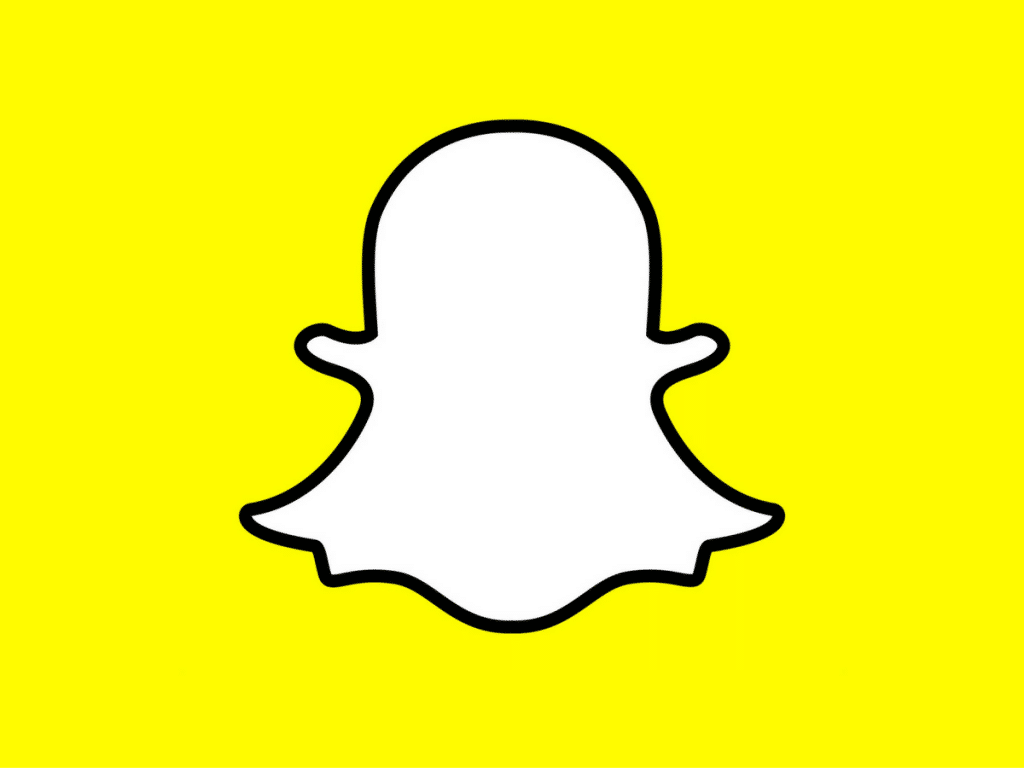