How Can Social Media Affect Teens? 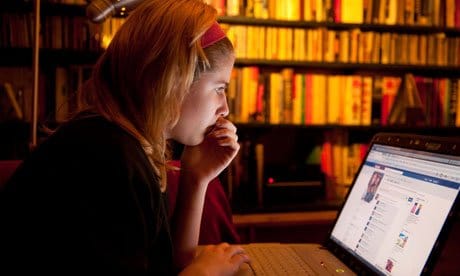 According to a survey by PewResearch in September 2012, 95% of teens, aged 12-17 are connected to the social network in the United States.

Whether or not you are related to social networks such as twitter, Facebook, Instagram, Google+, etc.,  you have to acknowledge the fact that interacting with friends in the social network is a fact of life for your children. So, what are the risks? What are the benefits? It is your responsibility as a parent or concerned party to find out?

According to Caroline Knorr, a parenting editor, social connections have become an integral part in the social life of today’s children. In one way or the other, we have to accept that social media is an evolution and has become a part of the life. So, rather than getting confused, disappointed or angry that your child is engrossed in Facebook, it helps to know that there is very little that you can do to stop it. 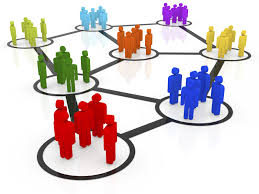 Social media obviously improves social interaction with peers despite the distance: sharing jokes, checking on each other, learning new things and making new friends, among other things. In fact, all these things can be done without the risk of your child leaving home. Connecting with others is no longer an option. There is some kind of engrained genetic programming of our brains that give us the feeling that connecting with others is not an option.

One reason that social media should be restricted to teens has to do with negative exposure. Social media is the source of all forms of negative influences, including sexual solicitation (including minors) and displaying false information. Teens can easily get carried away with hyped information and make them live in fantasy while neglecting their responsibilities such as studies, household chores, family attention and so on.

How do you feel about the influence social media has on children?