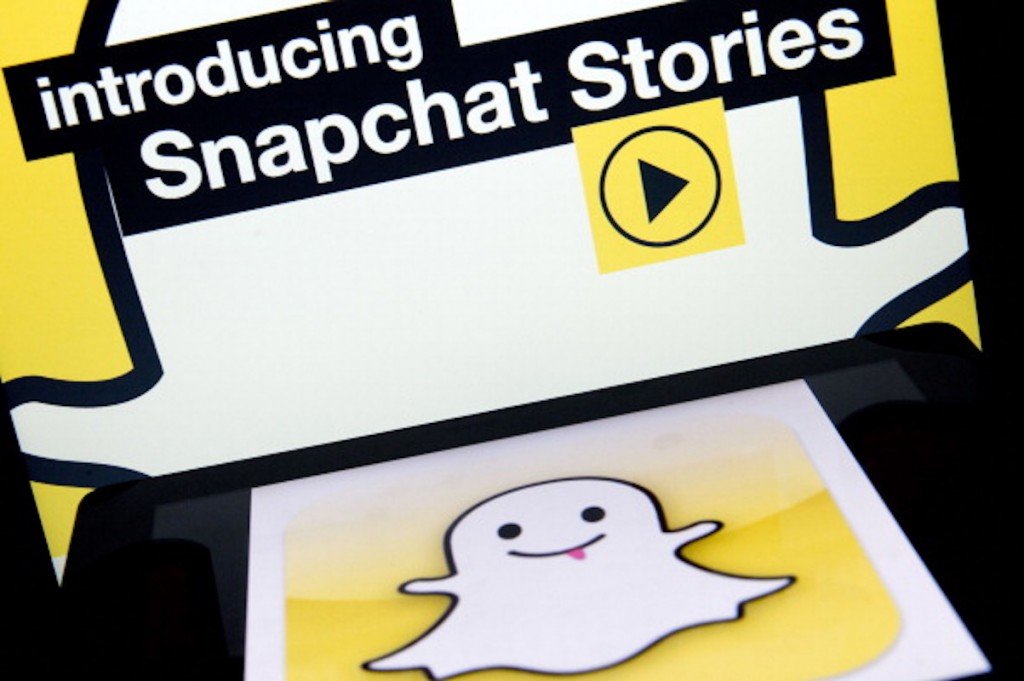 We’ve all been there, fidgeting with our phones, waiting for that Snapchat update to download and unleash the new features of our favorite app. To be short and sweet, Snapchat is an exceedingly popular app with over 5 billion video views each day and over 100 million daily active users. With numbers that size, Snapchat mobile app updates better be up to par. As a dedicated Snapchat user, I can say with confidence that they usually are.

However, I did just say usually. Today I would like to share with you what we think are the best, but also the worst Snapchat updates so far.

Let’s start with the pretty side of things, the best Snapchat updates.

Let’s talk lighting. When Snapchat rolled out the update that gave users various options to adjust lighting for a better image, the app took-off. As if selfies weren’t taking off as a global sensation already, this Snapchat update was a serious confidence booster when it came to selfies and picture taking self-esteem. Did I mention you can use multiple filters at once? 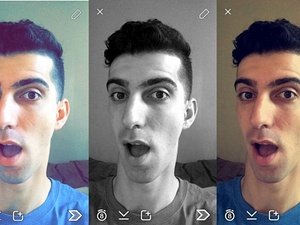 In addition to the lighting enhancement, the latest (and growing in competition) filters are the geo-filters. These location based filters let us show friends and family exactly where we are in the world. Users can even design their own geofilter, if one does not already exist for the area, and submit it to the Snapchat team. The geofilter is extremely popular when it comes to highly populated areas such as large cities and college campuses.

Don’t want your valuable pictures to be forever deleted after ten seconds? Snapchat found a way to enhance the app while still keeping the “timed-picture” feature in action, the feature that made it infamous in the first place. When Snapchat added the “My Story” feature, users were able to make their own album if you will, and document their day over a 24 hour span before the images/videos are deleted. 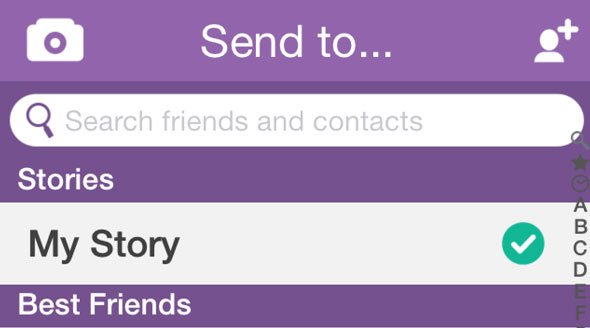 Since the initial “My Story” Snapchat update, the app has grown larger and louder with other “Our Stories,” such as,  College Campus Stories, or stories from across the globe highlighting holidays or history in the making. This Snapchat update gave us a peek into the world like we have never seen it before. Literally, you can see what’s happening in China from your dorm room in New York City. Snapchat changed the game with this one. Yes, you can even see who has viewed your story, if your in a social media stalking kind of mood.

As if you weren’t already into the selfie-craze, now you can make fun of it, and yourself while your at it. With Snapchat lenses users are able to swipe right and see a series of humorous, scary, noisy, and just plain weird stickers appear in front of their selfie. The lense update made entertaining yourself and your friends that much more interesting. Pay attention, they come out of no where! 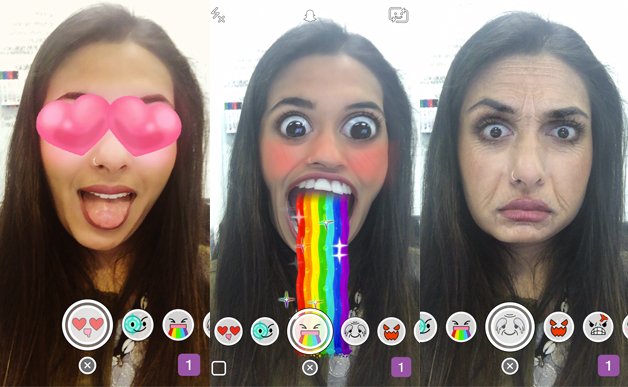 And now for the dark side, the worst Snapchat updates.

Not going to lie, this one made me chuckle. I mean props to the open mindedness and the catchy internet commercial, but this just doesn’t make much sense. The biggest problem with the Snapcash update was the seriousness that it brought to the app.

Users don’t look at Snapchat and see it as a safe, easy, and money oriented app that they should link their credit/debit card to. Users see the app as a fast way to send pictures to a lot of people at once, not something to be confused with accidentally sending a lot of money at once. Yikes. 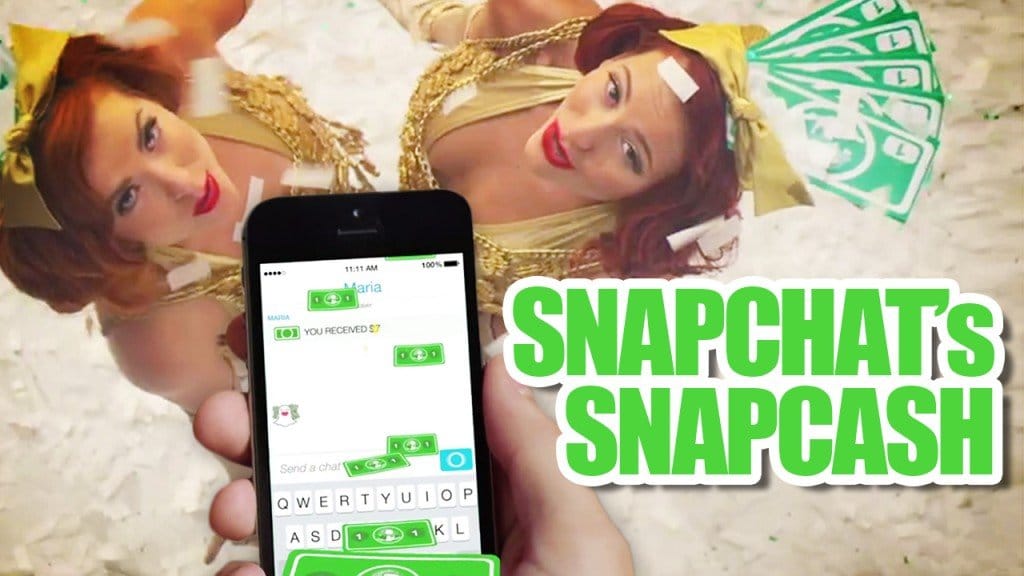 Another problem with this update is the fact that their are already existing financial apps in the industry that are now competitors of Snapchat. For the most part, these competing apps are completely designed to safely and quickly transfer money among friends with the touch of a button. Apps, such as Venmo or Paypal for example are successful because they have one purpose, to deliver money safely.

Next, let’s talk about Snapchat trying to make more money off us. As noted above, the addition of lenses was a fun and interactive way to get users into the app more frequently and for longer periods of time. So naturally, let’s make money off of it?

Yes, if you happen to stumble across your dream lense, perhaps you would pay for it, but come on, there’s free ones right there. 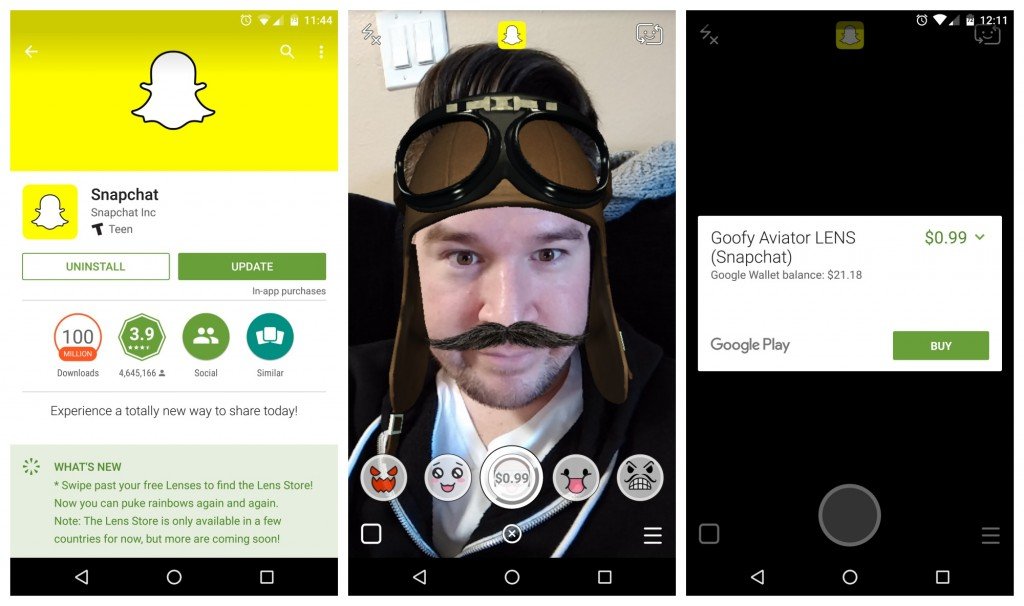 I agree that the lenses are fun, however, requesting money is not the best idea to keep millennials on board, AKA some penny pinching at it’s finest.

Lastly, let’s step back and think about what Snapchat is all about. To me, Snapchat is about sending photos and videos to friends when you want and how you want. Whether it be spur of the moment when you see something strange, or if it’s getting ready for a party and trying to capture your best angled selfie. Regardless, Snapchat users generally have a reason they open up and use the app.

When Snapchat released the trophy update, it kind of insinuated that the app was trying to draw users further into the app, and if you ask me, I don’t quite see the reason why. A wise man once said, “if it ain’t broke, don’t fix it.” Not to mention that most users do not know how to find the “trophy case,” nor do they know what its for. So, what is the incentive to earn, unlock, and use these trophies? Can’t I just use my own emojis? 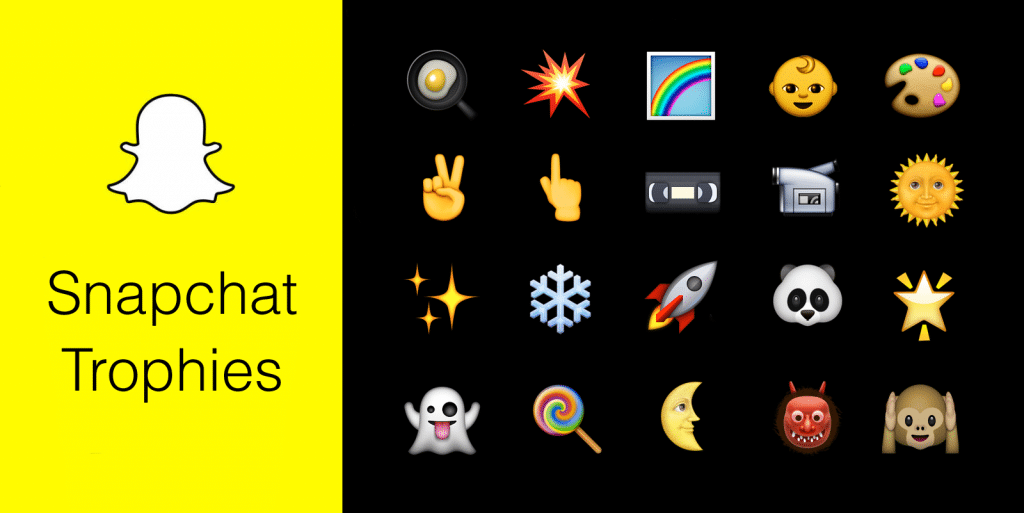 Interested in other facts about Snapchat? Take a look at more stats and history behind Snapchat from our last Snapchat post.

Have a horror story or a great experience with a Snapchat update? Let us know what you think!