The Most Annoying Friends on Social Media 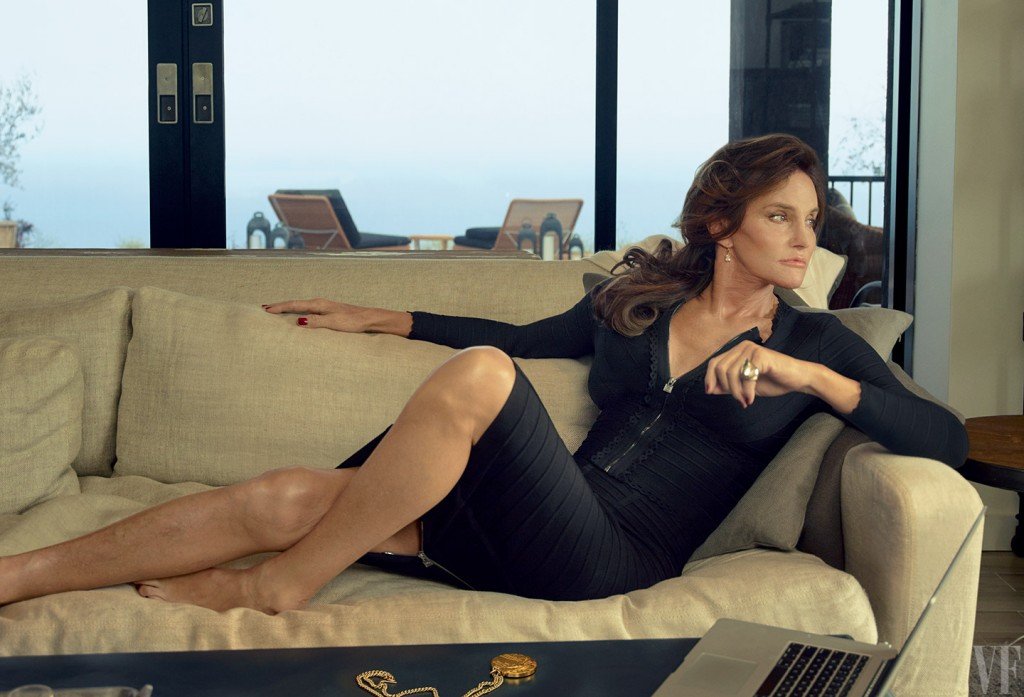 They aren’t Internet trolls, but they get on your nerves. Each social media platform has unique uses yet some people can’t get the hang of social media etiquette. Nevertheless, you don’t want to remove them from your friends/followers. Perhaps you see them on a regular basis, have family ties, or just know that they’re better in person. But just incase an annoying friend sees this article, we’ve shared a couple of solutions. 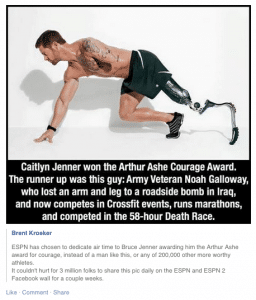 The problem- These friends will post just about anything to share their point of view, even if it isn’t factual information. These posts clog your newsfeed and spread lies like rapid fire. You could unfollow them, but you’d hate to miss important posts about their personal life.

If you’re “that friend”-  Only share news and posts from credible sources. On social networks, you create a digital footprint. This history can be explored by employers, potential partners, whoever is curious about your online presence. You don’t want this type of misinformation on your page! Stop the habit now.

The problem- They find jokes and post them as their own. It’s not just desperate, but noticeable (with a simple copy and paste in the search bar). It could be for engagement, since they know the joke works. But it’s a form of plagiarism, and people can report you on sites like Twitter. 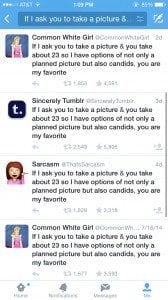 If you’re “that friend”-  Just retweet! It will still share the joke with your followers without passing along content that isn’t yours. It’s a nice way to give credit, and the account will be thankful. Maybe you’ll even get a follow back. Then, come up with your own material! Original content will give people a reason to follow you. 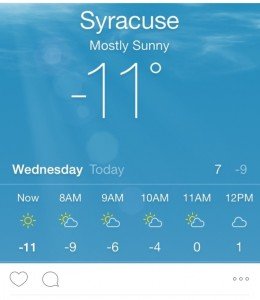 The problem- Instagram is a creative outlet- no screen shots allowed. This disturbs people’s newsfeeds, as they scroll for more visual engaging posts. By standing out like this, you could even lose followers. On Instagram, it doesn’t display whether or not someone follows you back (like Twitter). Instead, you have to look through follower lists. So people can sneakily unfollow you if they get sick of your posts, without much backlash! And chances are, you don’t want to bother people or lose followers.

If you’re “that friend”-  Take an eye-catching picture outdoors and add a caption (you’ll definitely get more likes). Or, just tweet the screenshot. Twitter and Facebook are certainly better outlets for this type of material, but think again- wouldn’t people rather just see your own photo?

Creating 100+ second My Story on Snapchat 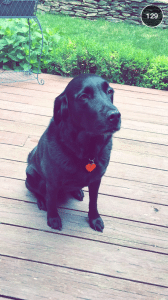 The problem- They think they’re more interesting than everyone else. These Snapchat stories include both videos and photos that repeat content. Or, even worse, it’s a ton of videos of you lip syncing or excessive concert footage. Whatever the content- ask yourself if your story is valuable?

If you’re “that friend”-  Instead of multiple 10 second clips, take shorter videos of the highlights. Consider what people want to see. If you notice that you have a high number of views in the beginning of your story, and then they decline, chances are people lose interest.

You’re not the only one who struggles with good friends that have poor social (media) cues. What else can you add to the list? And what would you advise to the violators?