A look back at the GRAMMYs 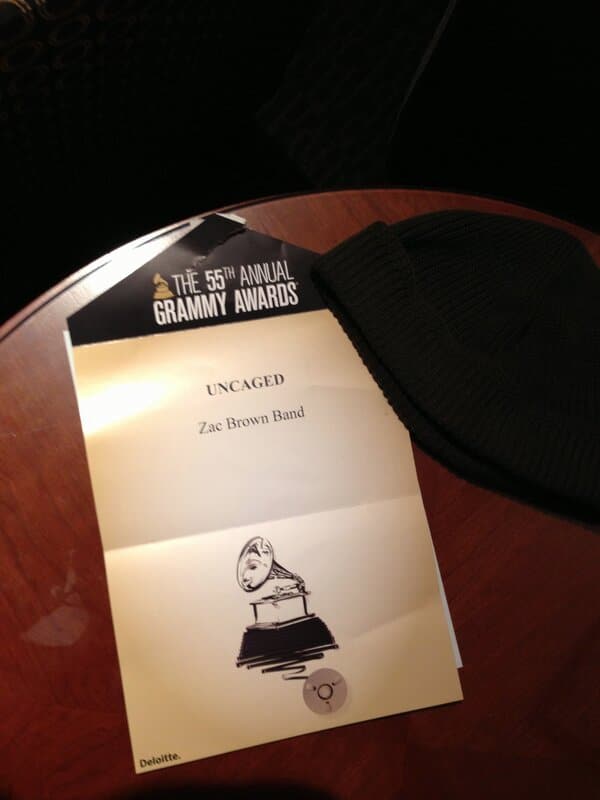 Tonight’s GRAMMY awards brought together the biggest stars from each corner of the music world. Fans tuned in to see who took home the hardware, and also to take in the blockbuster performances. Throughout the evening, fans sent more than 14 million Tweets about the GRAMMYs.

The biggest spikes in Twitter conversation about the show came during these memorable moments:

The star-studded performances were big topics of conversation as well, as fans watched unique collaborations and jaw-dropping theatrics. The on-stage performances that generated the most buzz were:

Whether it was because of their performance, their victory, or maybe their attire, these artists individually were the hottest topics of conversation on Twitter:

In between taking the stage to pick up trophies or present awards, stars managed to make some time to tweet:

@lecrae Congratulations on your #Grammy! So happy for you!
— Carrie Underwood (@carrieunderwood) February 10, 2013

About to go onstage for the Grammys! This is my view from backstage. twitter.com/ActuallyNPH/st…
— Neil Patrick Harris (@ActuallyNPH) February 11, 2013

still can’t believe it, but this makes it easier.this is for YOU guys and YOUR support of ZBB #UNCAGED #GRAMMYS twitter.com/zacbrownband/s…
— Zac Brown Band (@zacbrownband) February 11, 2013

And a popular stop on the red carpet and backstage was at the tweeting mirror, sharing the night’s coolest VIP photos:

Backstage at the #grammys with @ryanseacrest twitter.com/TheGRAMMYs/sta…
— The GRAMMYs (@TheGRAMMYs) February 11, 2013

And even some big names that weren’t in the Staples Center shared their own live-tweeting commentary too:

SO PROUD of @blablablabling and @edwardsharpe for their Grammy win!!!! Big Easy Express is a brilliant film. Well deserved!!
— olivia wilde (@oliviawilde) February 10, 2013

Congrats to @therealjanisian! Such an honor even to be nominated for the #Grammys — looking forward to watching tonight! -mo
— FLOTUS (@FLOTUS) February 11, 2013