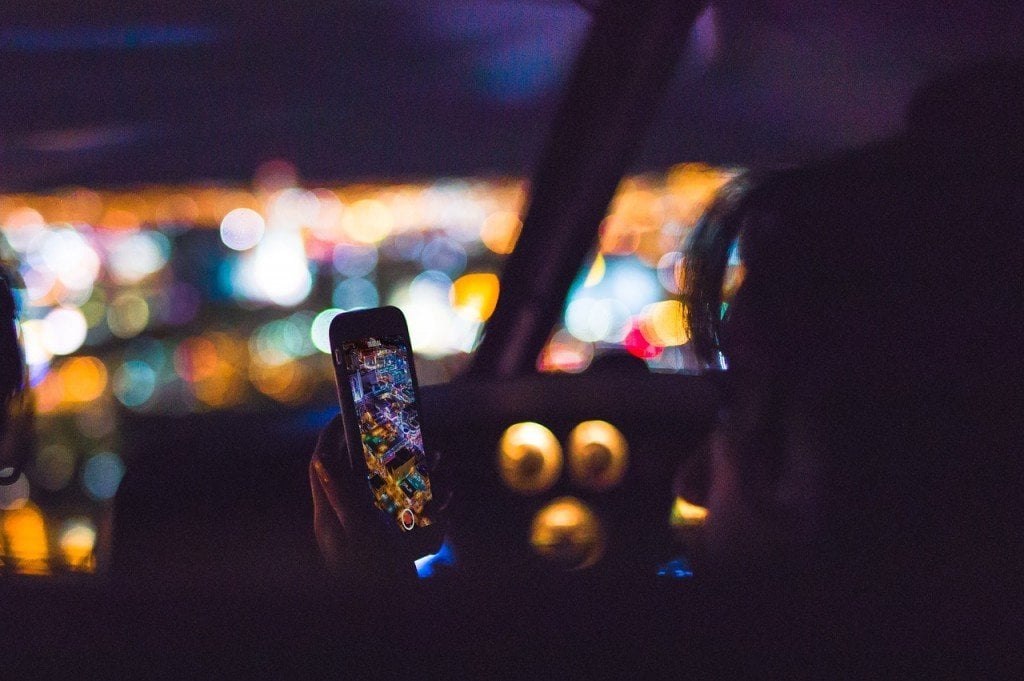 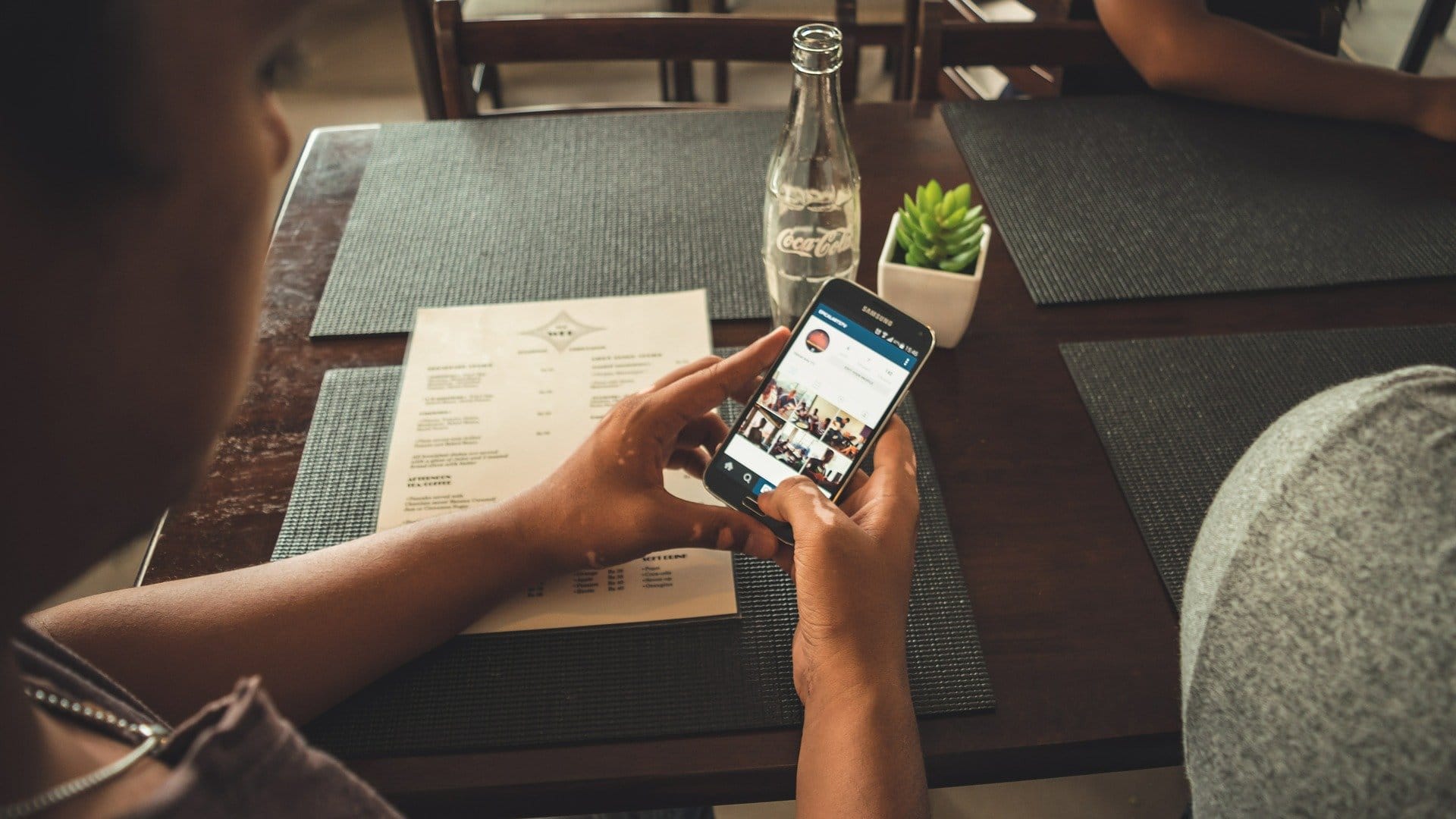 Instagram announced a new feature to encourage people to have the most flexible and creative video experience on Instagram.

Instagram videos were limited to 15 seconds since they were introduced in June 2013. In the past six months, the time Instagram users spent watching videos has increased 40 percent, the company says. On February, Instagram offered advertisers to extend their videos up to 60 seconds, but now, non-paid users can grant the same privilege as them. On March 29, the company has announced on its official blog that 60 seconds videos will begin roll out, and it is expected to be available for everyone in April.

Instagram put the most influential videographers together to introduce a short video montage of recent videos posted on the platform. Take an advantage of the expanded creative opportunities to start tracking the profiles of stars, artists and celebrities, as well as Vine and Snapchat.

For anyone who lives on Instagram, this is an absolutely update they’ve been craving for.

What do you think about this new change?