In the past one year, Instagram has been growing in popularity and has become a powerful tool for brand marketers. Simply Measured, a social analytics platform, used their software to analyze the Interbrand 2013 Top 100 Brands and their Instagram profiles. Their results not only prove the popularity of Instagram, but also show how the adoption of this new social platform has rivaled Google+ and Pinterest. 71% of the Interbrand 2013 Top 100 Brands use Instagram as a powerful marketing weapon. 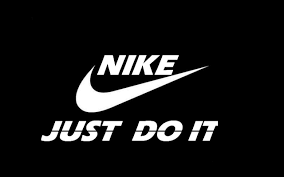 According to Nitrogram 50, the top brand with the most number of followers and posts on Hashtag is Nike. The brand has been using Instagram for over 2 years now and has 2.6 million followers along with posts on Hashtag exceeding 18 million. Even though Victoria’s Secret does have around 10,000 more followers than Nike, the follower interaction lags way behind with just over 1 million posts on Hashtag. The second most popular brand on Instagram is Starbucks. The brand already has a cult following in its bricked stores and now Instagram has given them the power to create a lifestyle. Most of the photos uploaded under the #Starbucks Hashtag feature at least one Starbucks product, but it’s done in such a creative and familiar way. With over 1.6 million fans and 6.5 million posts on Hashtag, Starbucks still has a long way to go to become number one. 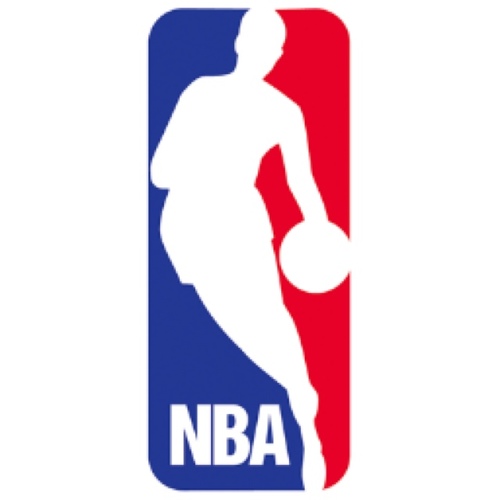 Vans definitely deserve a special mention because even though their fan following is at 768,896, their posts on Hashtag go as high as 6.9 million.

For more news and updates, keep visiting us.